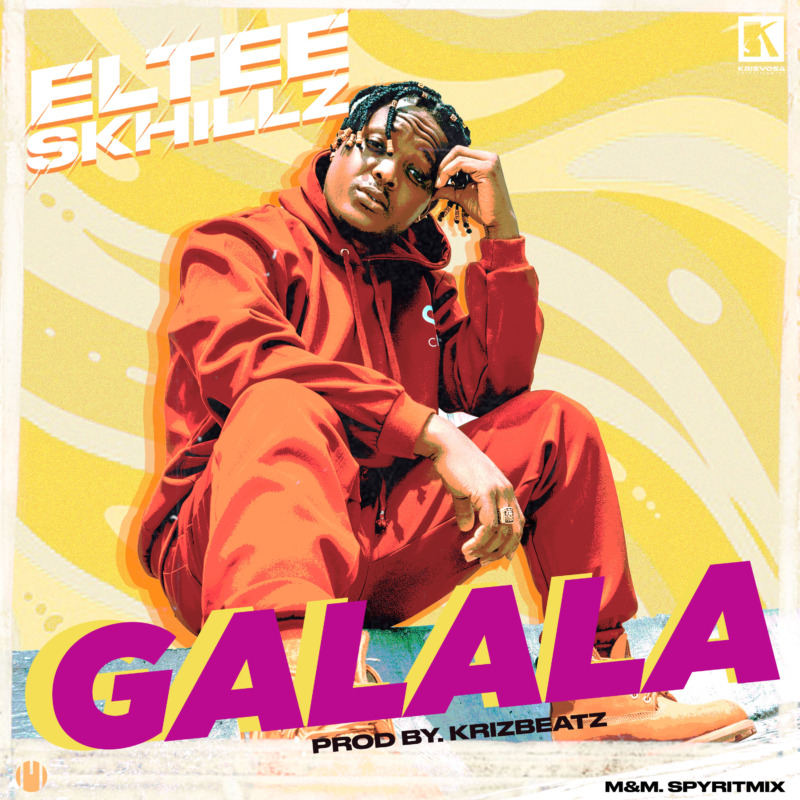 Eltee Skhillz is here again with his first project in 2021, After the highly promoted hit song Lucy Remix featuring the Queen of Afro-House “Niniola”.

Eltee Skhillz drops a new banger titled “Galala” which is off his coming E.P. Galala is a fusion of EDM and Dancehall, a new sound to watch out for, The video depicts Eltee’s love for a certain genre of dance.

The song was produced by Hitmaker Krizbeatz.

Fast-rising singer, Michael Olayinka widely known as Ruger found out the hard way that Twitter is a savage place. On...