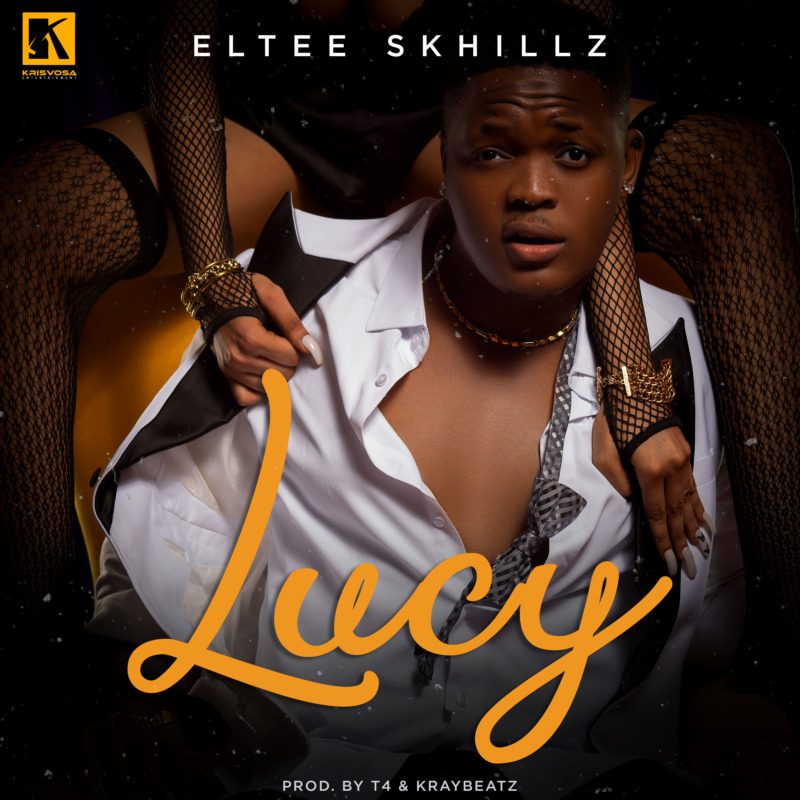 Olowu Taiwo better known by his stage name Eltee Skhillz, is a singer, dancer, and producer. He hails from Ogun state but was born and bred in Lagos state. He started his career as a dancer before he later kicked off his music career in 2009 with his first single titled “JEKAFO” produced by Philkeyz.

Eltee is the son of late veteran actress Henrietta Kosoko. His versatility helps him infuse different sounds. His new single titled LUCY is off from the upcoming E.P Titled “Body Of Work”.