Emmanuel Has Been Evicted From The Big Brother Naija House 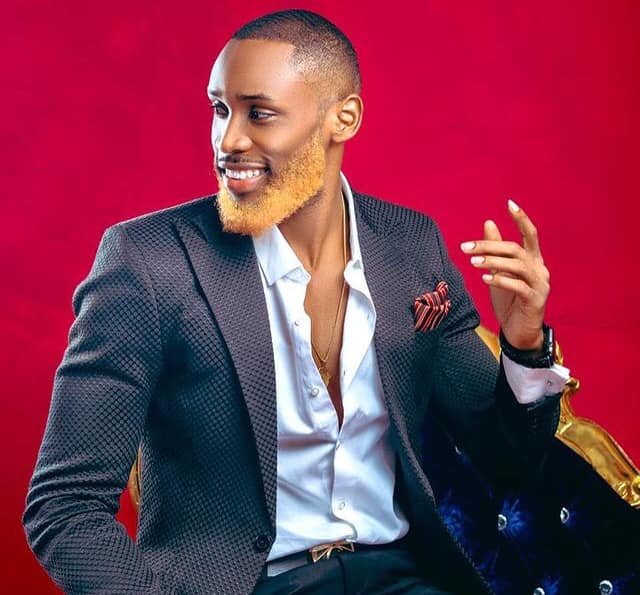 The end of the road has come for Emmanuel, as he becomes the next housemate to be evicted from the Big Brother Naija House.

Currently, we are down to 5 finalists, following Emmanuel’s eviction which means that the rest of the housemates will be evicted one after the other, and then the last two will be called up on stage before the winner is announced. May the best man or woman win.