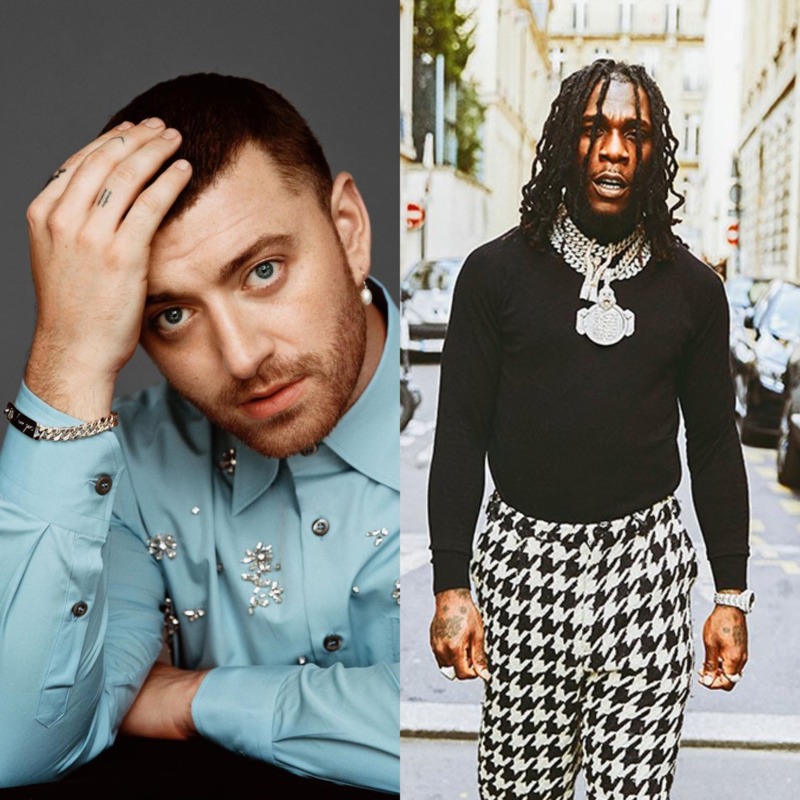 The singer took to his social media pages a few hours ago to announce that the single which is titled “My Oasis” would be dropping later today. No one saw this collaboration coming and now, fans have taken to social media to debate on what the incoming track would sound like.  Sam Smith is the latest English artiste to collaborate with the “Wonderful” singer as he worked with the likes of Jorja Smith, Mahalia for his “African Giant” album.

What are your thoughts on this collaboration?

American Magazine, GQ Names Rema One Of The 27 Artistes To Make 2020 Better