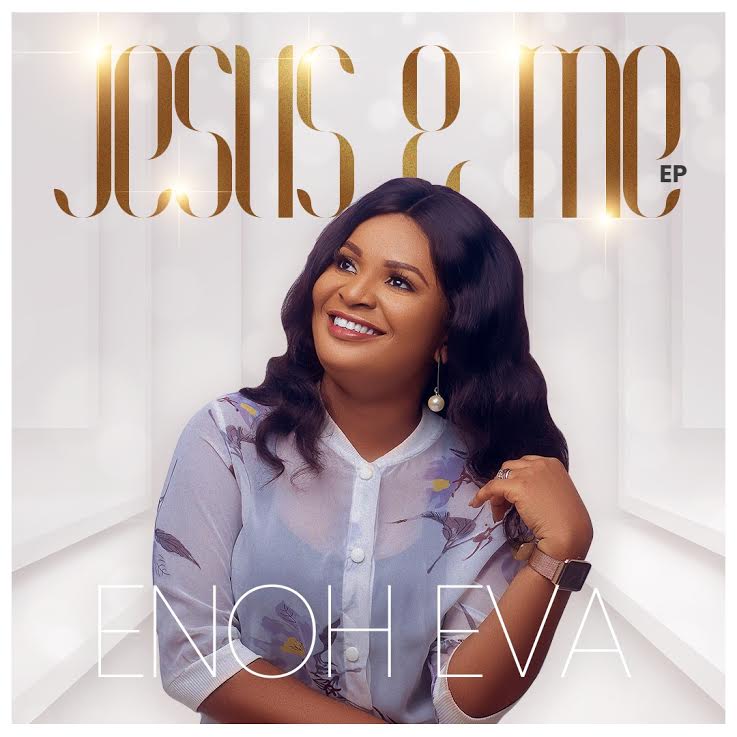 Akwa Ibom State’s fastest rising vocal machine and gospel minister Enoh Eva unleashes the first single off her soon to be released E P. The song titled “The Blood” serves as the tip of the iceberg for what is meant to be a breathtaking project which will also be released in the month of March.

Enoh Eva is a worship leader, writer and music director Of “Word of Grace Bible Church, Eket Akwa Ibom State” .
A pioneer leader and founder  of  *Truth*, a worship, prayer, counselling and mentoring team for teens and young adults called into the ministry of advancing the gospel of Jesus Christ. Born into the family of Pastor and Deaconess Daniel Nssien of Esit Eket L.G.A Akwa Ibom State as the first Child with 3 other siblings, she is happily Married to Mr  Eva Victor.

She debuted a single titled “Beyond me” in April 2017,  and is currently gearing up to release an E.P in a couple of days from now.
The blood which serves as the first official single off the E.P is one of the best sounds that will thrill you this season as it is filled with sweet melodies and prophetic declarations that will heal all broken hearts and deliver anyone who is under the captivity of the devil.  According to her management “Adschieve Media”, Enoh Eva is the new face of Gospel music and the next big thing in the industry. Download and listen to the blood and drop your comments. You can follow her on social media @Enoheva.