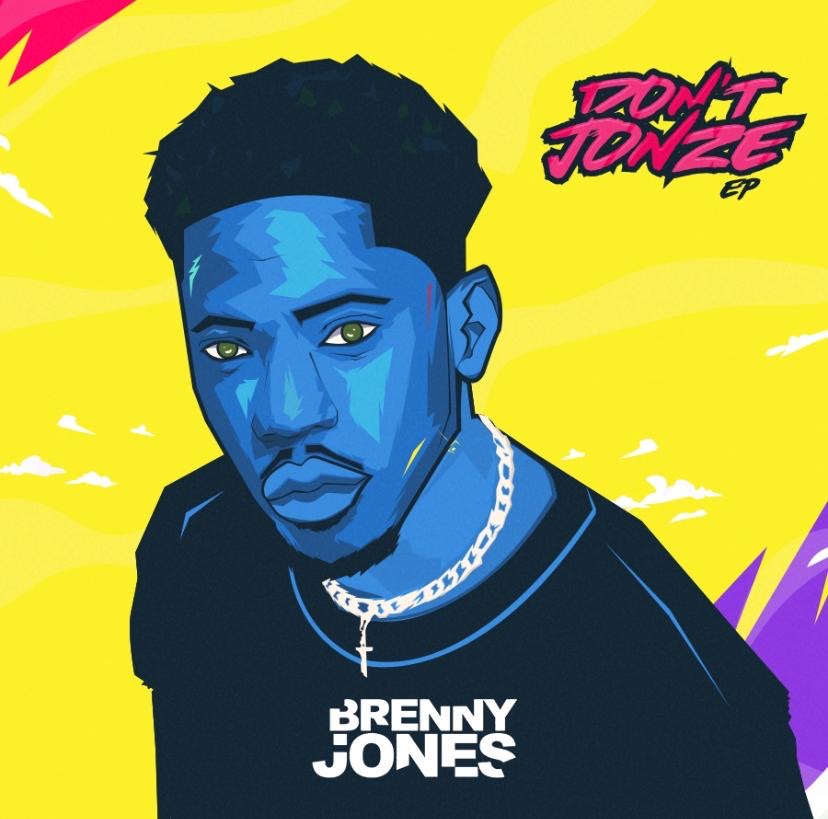 After many months of waiting, Delta born emerging star and Legit9ja Entertainment prodigy, Jones-Dibie Brendan professionally known as Brenny Jones has released his much anticipated debut EP across all digital platforms worldwide.

The seven tracked project titled ‘Don’t Jonze’ with no guest features serves as the singer’s attempt to stake an ambitious claim as one of Nigeria’s fastest rising music talents.

Armed with a seasoned pen, Brenny Jones puts on display his amazing songwriting abilities with a refined highlife delivery on the EP. This fusion essentially gave birth to catchy songs like ‘Manchala’ and ‘MOON’. The gifted 22 year old singer also shows his sonic diversity and range with records like ‘Wasted’ and the introspective record ‘Don’t Let Me Fall’.

Already, ‘One Billion Dollar’ which was released early this year continues to enjoy a decent amount of airplay which has helped the singer’s fanbase grow overtime.

Brenny Jones started his music in the church as an instrumentalist, and the love for music from childhood made him take up a career studying “Music” in Delta State University Abraka.

The producers featured on this project include Progrex and Ageless alongside No Limtz who handled mixing and mastering.

Peep below for tracklisting 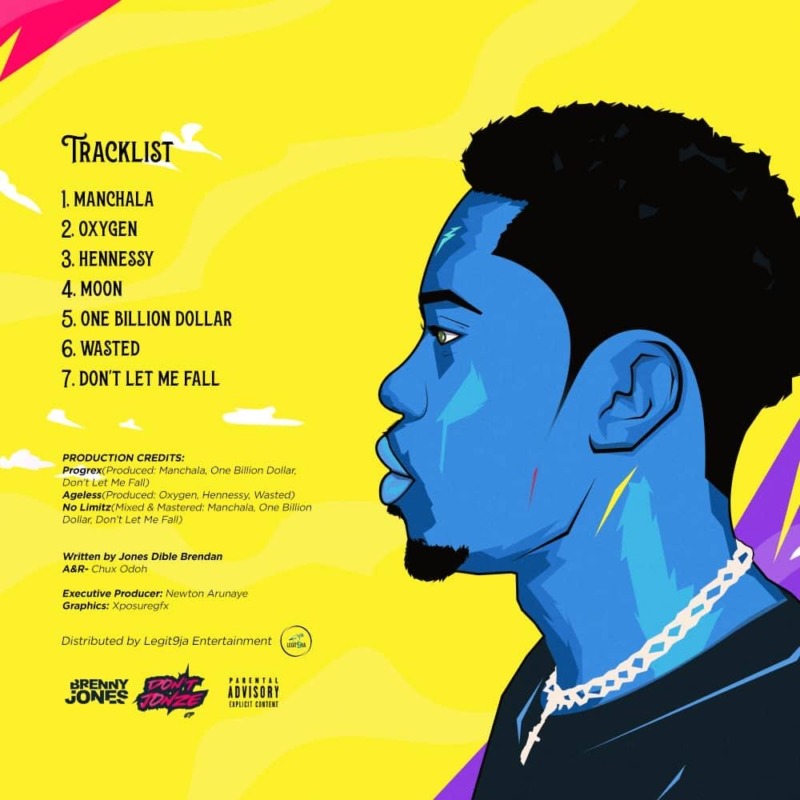