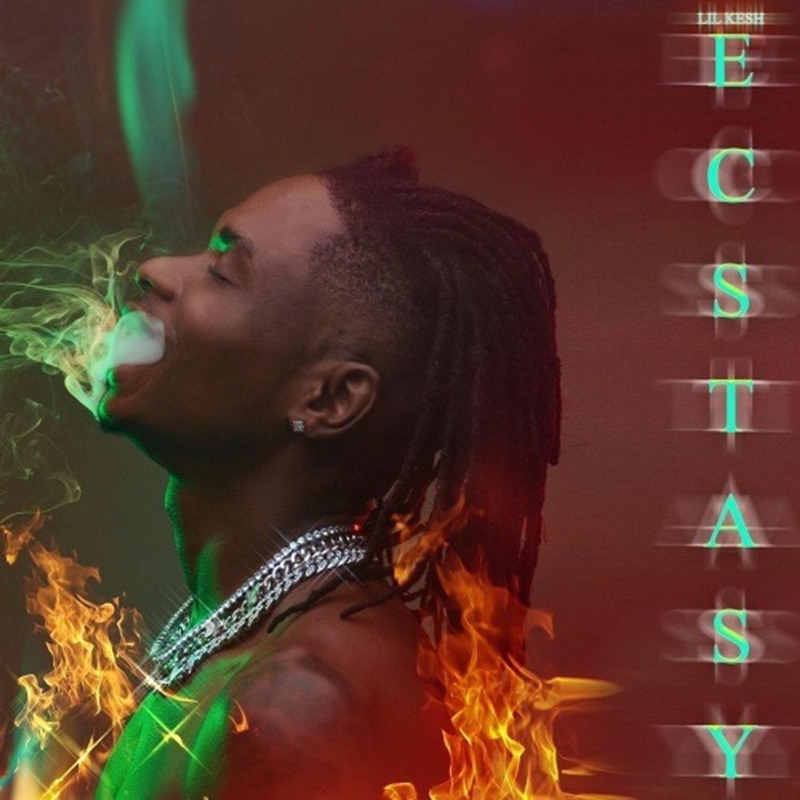 After unveiling the official artwork and tracklist for his new project on the 15th of November, Afro-fusion and street-hop titan Lil Kesh delivers his highly anticipated EP “Ecstasy” today 19th November, 2020 as promised.

Lil Kesh, born Keshinro Ololade, is a young artiste who burst into the limelight in 2014 with the hit song Shoki. Before ‘Shoki’ he had “Lyrically”, a single which made him popular among Nigerian Universities and on the street. Same 2014 he got the biggest recognition when Olamide and Davido jumped on the hit song – ‘Shoki’ for a Remix. The Remix went further and earned him a wide reach.

Between then and now, Keshi has enjoyed collaborations with major artistes in the Nigerian Music industry.

The versatility and musical style of Lil Kesh is similar to that of Olamide, who raps and sings in his local dialect. However, he was criticized for using too much profanity and for failing to find the right balance in his songs’ lyrics. This affected him in 2017/18 after leaving YBNL to establish his own record label YAGI (Young And Getting It).

Mr Yagi since the criticism has been working on himself, sampling different type and tempo of music in order to be better and get back to his days of Shoki and Efijoku among other hits. Though he some love back in 2019 after dropping the hit single – ‘Nkan Nbe‘ which had Mayorkun as a featured act.

Well this 2020 Mr YAGI is Back, Better and Brutal as he drops this new body of work ‘ECSTASY’ EP a follow up to his debut album Y.A.G.I released far back as 2016.

“Ecstasy’ was birthed from the need to deliver quality music to my fans after being absent from the music scene for a while. During this period, I was bent on recreating myself: body, mind and soul to this work of art” – Lil Kesh ‘I put my heart and soul into this‘.

This EP consist of 8 solid tracks which had ‘All The Way‘ and ‘Agbani Darego‘ as the project lead singles both released this year 2020. The set features gigantic collaborations with Naira Marley, Fireboy DML, Young Jonn, and Shaybo. 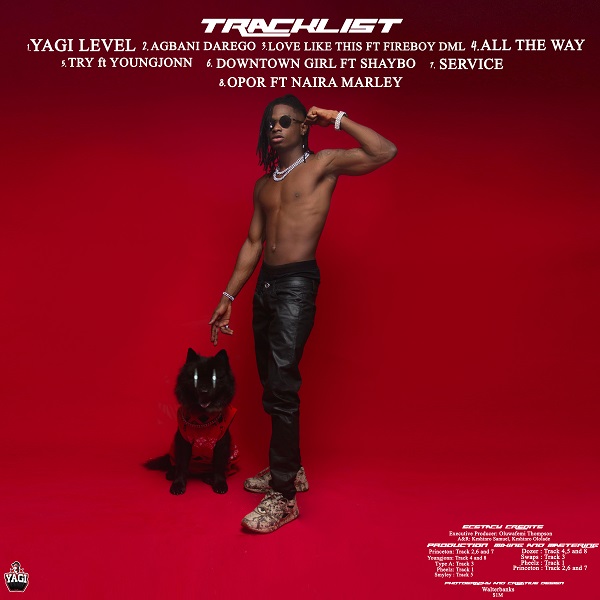