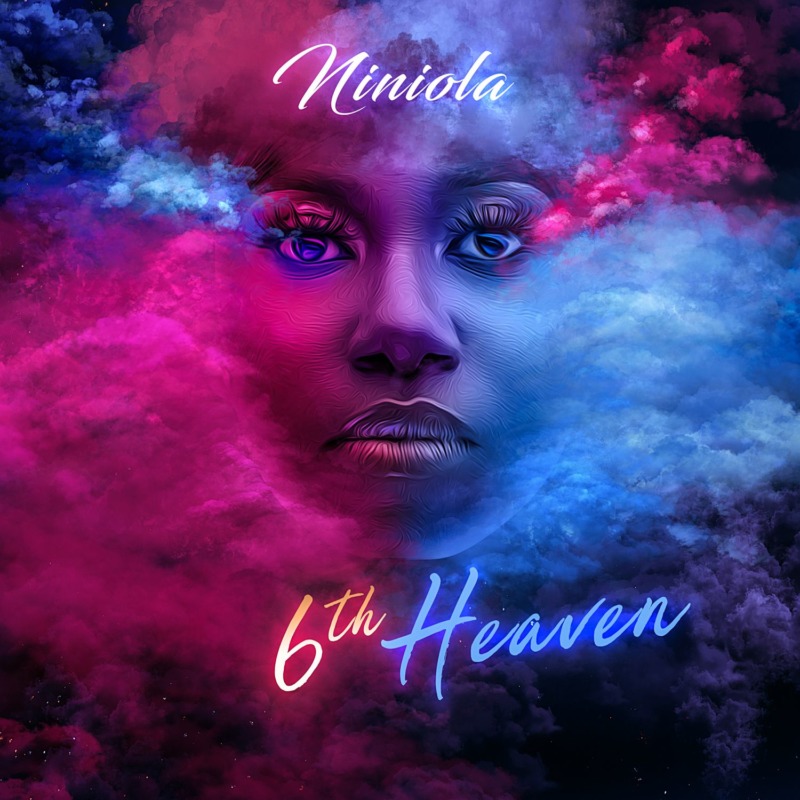 The Highly anticipated “6th Heaven” EP by Niniola is Finally Out!!!

Niniola Apata (born 15th of December, in Ekiti State) is a Nigerian singer, songwriter and performer. Prior to bagging a Bachelor of Education from the University of Lagos, Niniola had fallen in love with music as a child, Niniola released her debut single, Ibadi, in 2013. Ibadi became an instant massive hit across Nigeria and Africa. She went on to release chart-topping songs, racking up 45 award nominations and awards in the process. With well over 2 million streams on Spotify, Maradona reached No. 1 on the biggest charts in Africa including Metro FM (SA), MTV Base South, YFM and Beat FM 99.9 Nigeria, becoming the most played song on Radio in South Africa according to RadioMonitor SA.

Niniola is one of the most successful and acclaimed female artists in African music. Hits like “Maradona” and “Boda Sodiq” have won her glowing endorsements from the likes of Drake and Timbaland; none other than Beyoncé has looked to her for musical inspiration, borrowing from “Maradona” to compose “Find Your Way Back” from the iconic singer’s Grammy-nominated The Lion King: The Gift project. Making Niniola a Grammy Nominee. With the release of the albums; ‘This Is Me’ & ‘Colours And Sounds’ NINIOLA has owned the title – Queen of Afro House.

In April 2018, This Is Me, was nominated for the Best African Artist Album at the South African Music Awards 2018. Subsequently in May, Niniola was nominated for Viewers’ Choice Best New International Act at the 18th edition of the BET Awards.

Showing off her powerful voice, Niniola Drops a new project titled ‘6th Heaven EP’, this also her moving on from her 2020 album – ‘Colours And Sounds‘ . 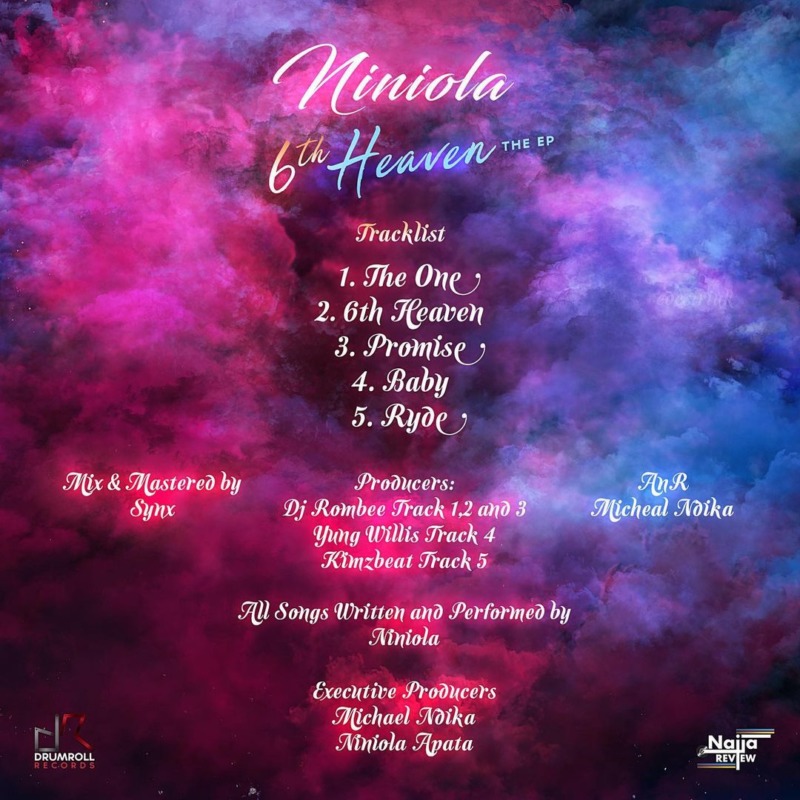 Off this new EP, the Queen Of Afro-House released PROMISE as a lead single and she delivered MAGIC on the Classic R&B track.

Listen to the EP below