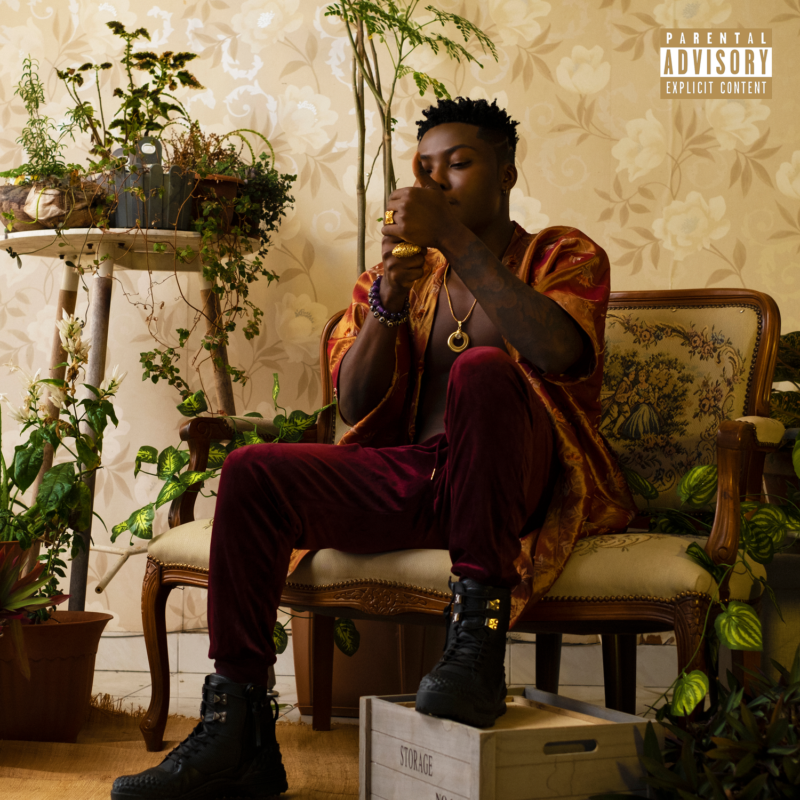 The much anticipate EP – ‘Off The Record’ by Banks Music CEO, Reekado Banks is finally Out!!!

Award winning singer, Reekado Banks releases a new body of work titled ‘Off The Record‘ EP Today November 27, 2020. This’ his first project since his debut album SPOTLIGHT in 2016. The EP is a 7 tracks music project which houses his 2019 Mega hit song RORA and the two previously released single in 2020; ‘Need More‘ and ‘You Dey Mad‘.

According to ReekyTiger; “This has been a very very different type of year. Thankful that I am still here and able to put out music. OFF THE RECORD E.P!

“Thank you for your patience. ‘OFF THE RECORD’ E.P is out now, everywhere. You have my full permission to disturb your household, neigbourhood and the entire internet until the music reaches every corner of the world. From Reekado Banks, with love“. 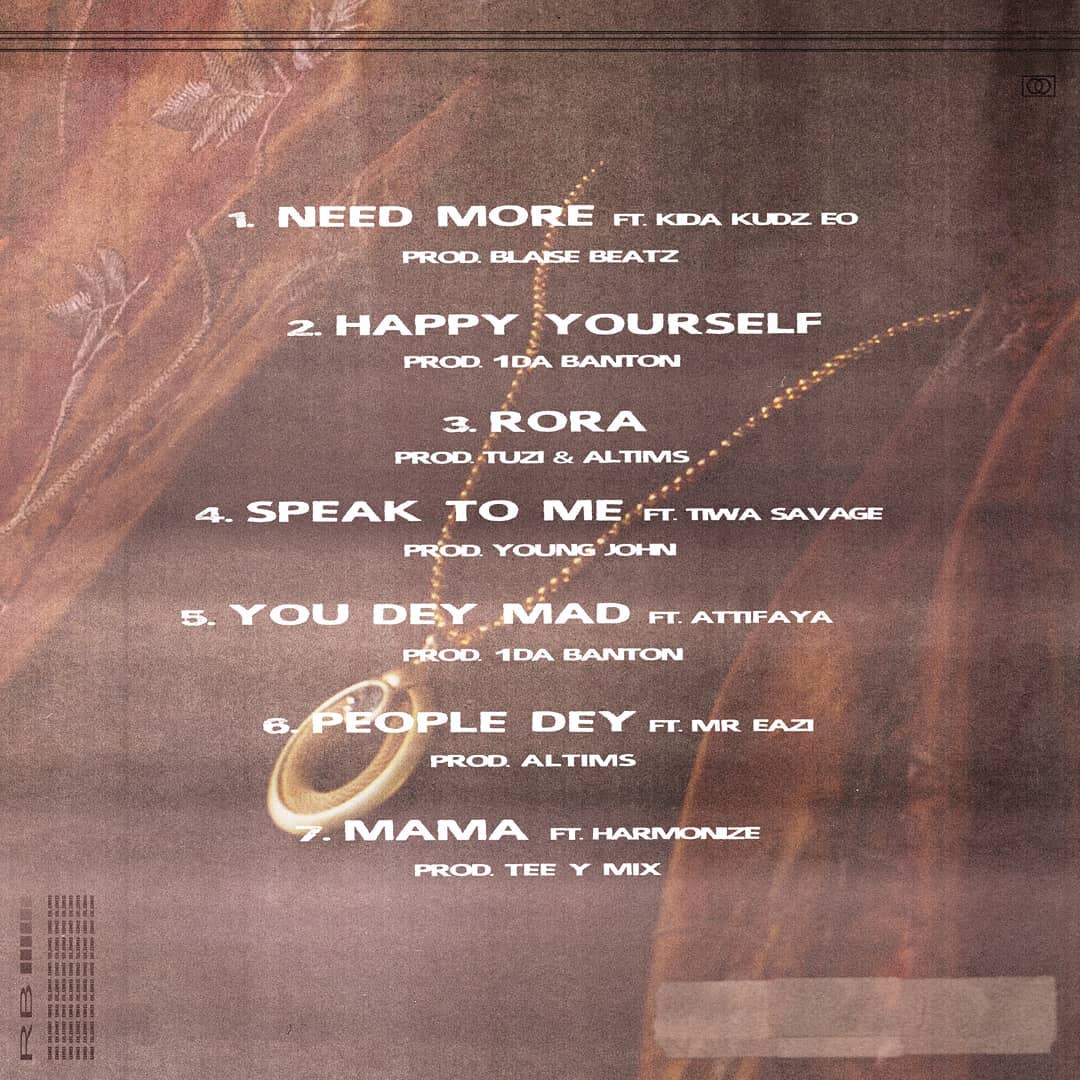 Powered by Reekado Banks’ innovative takes on Afrofusion, Off The Record strikes a balance between intimate sounds and major pop moves. He taps into his heritage, declaring Nigeria his home with guest Harmonize for the highlife-influenced “Mama”. With an assured outlook, Reekado brings along Mr Eazi and Tiwa Savage as he shares new experiences.