Every Man Is A Womanizer, Women Should Stop Complaining – Ghanaian Shatta Wale Declares 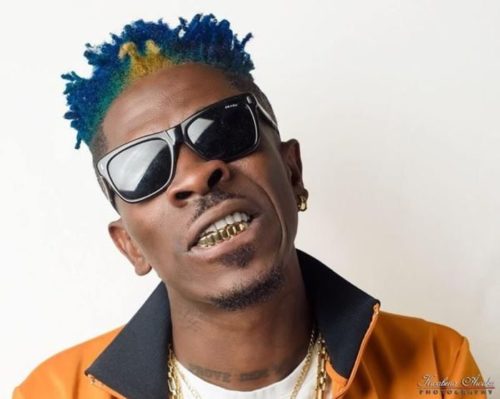 Shatta Wale has given a shocking remark about men that a lot of people might disagree with.

The Ghanaian artiste took to his Instagram story some moments ago to make known his thought on men’s infidelity in romantic relationships as well as advise who men who experience this with their men. Shatta Wale revealed it is all men in the whole world that cheat. He further opined that if any woman is told about a man that does not cheat, that is a huge lie as it is every one of the men spread around the universe that involves in womanizing.

He also advised women who are in a relationship with “womanizers” to keep calm and try to make the relationship strive so far they are being taken care of by their men. This post by Shatta Wale as expected is already causing a lot of divided opinions on Twitter, with a lot of people finding it annoying and unbelievable.