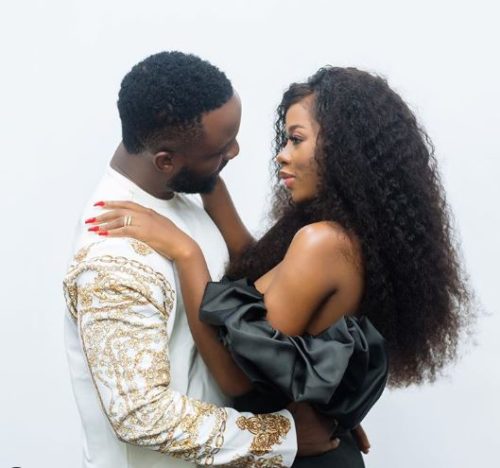 Ex-Big Brother housemate, Diane has cleared the air about her relationship with music star, Iyanya.

The duo made the headlines when a video of the two of them passionately kissing surfaced online. There were many speculations that the two are dating because the kissing looked so real but it turned out to be a scene in a forthcoming movie produced by Diane herself. However, some are still insisting that there’s no way nothing is going on between the two as they’ve been spotted together on several occasions.

In a recent interview, Diane explained that their relationship is strictly business. According to her, it was just acting and she’s happy with the reviews she got as her job as an actor is to be the character and deliver it perfectly.

“As an actor, one’s job is to be the character and deliver it perfectly. We had so many takes on that scene and I am happy it came out just how we wanted it. So far, the reviews are amazing and encouraging”.