Ex-US President, Barrack Obama Reveals Himself & Wife, Michelle, Would Be Listening To Mavin’s Rema All through The Summer 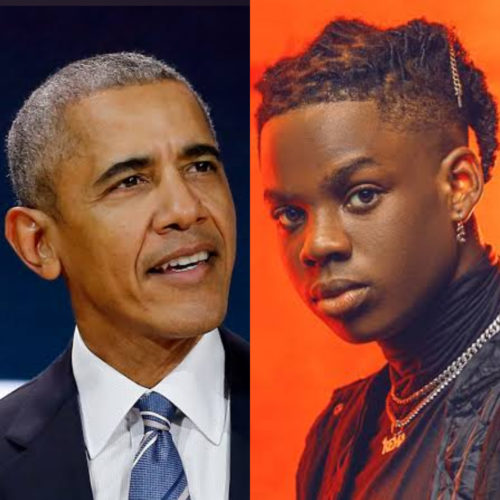 Former American president, Barrack Obama has caused ‘celebration’ amongst Nigerian music lovers as he names Rema’s “Iron Man” as part of the 50 songs himself and his wife would be listening to during this summer.

The famous American Ex-leader released a list of the songs on Twitter few hours ago which has already raised great excitement among Nigerian music followers on Twitter. In fact, as a result… Rema is already trending on Twitter, with many directing loads of love and congratulatory messages to the youngster.

Rema debuted in the music industry earlier in the year and so far he’s already attained stardom, building his fan base and making himself a hot demand at shows. 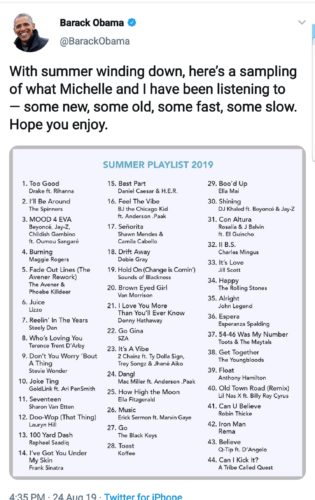 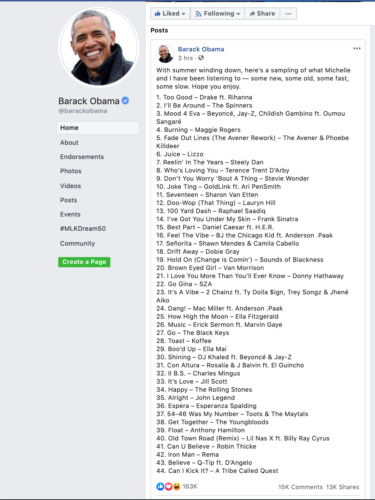 “Ex-US President, Barrack Obama Reveals Himself & Wife, Michelle, Would Be Listening To Mavin’s Rema All through The Summer”, 5 out of 5 based on 32 ratings.