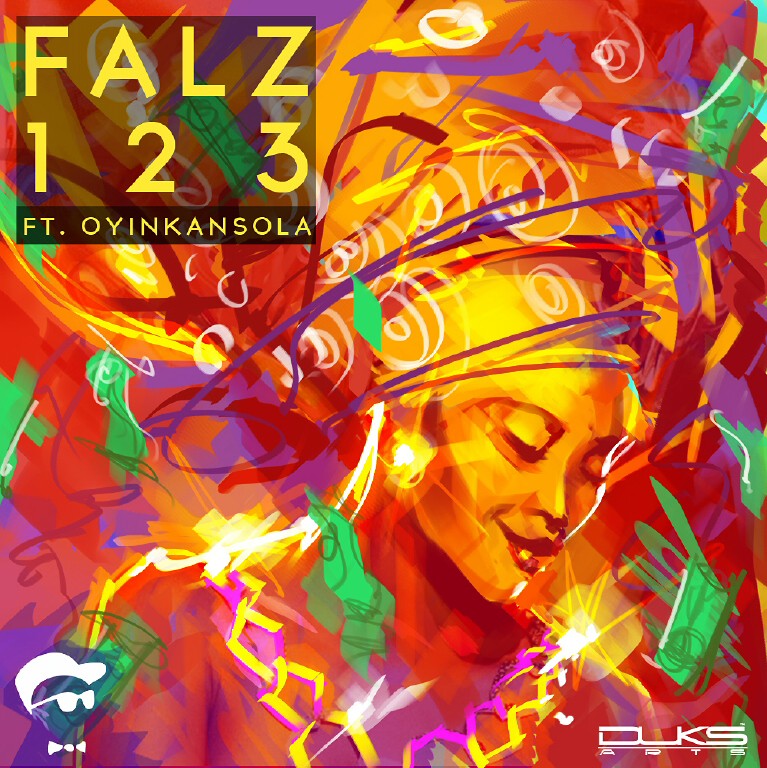 “Following his recent collaboration with MAVIN’s own, Dr Sid, on “Chocolate (remix)”, Falz has followed up with two brand new songs  for the fans: “Cool Parry (produced by Studio Magic)” featuring the budding, Saeon (famed for her numerous singles most recently “LIE”) and “1, 2, 3” featuring the unique soultry vocals of Oyinkansola on an afrobeat-tinted track largely reminiscent of one of his influences, the great FELA.
Falz has been working and recording his debut album in his new home, Studio CADENZA, slated for release very soon. #BAHDGUYS
[audio:http://tooxclusive.com/wp-content/uploads/2012/09/Cool-Parry-ft-Saeon-_-tooxclusive-.com_.mp3]