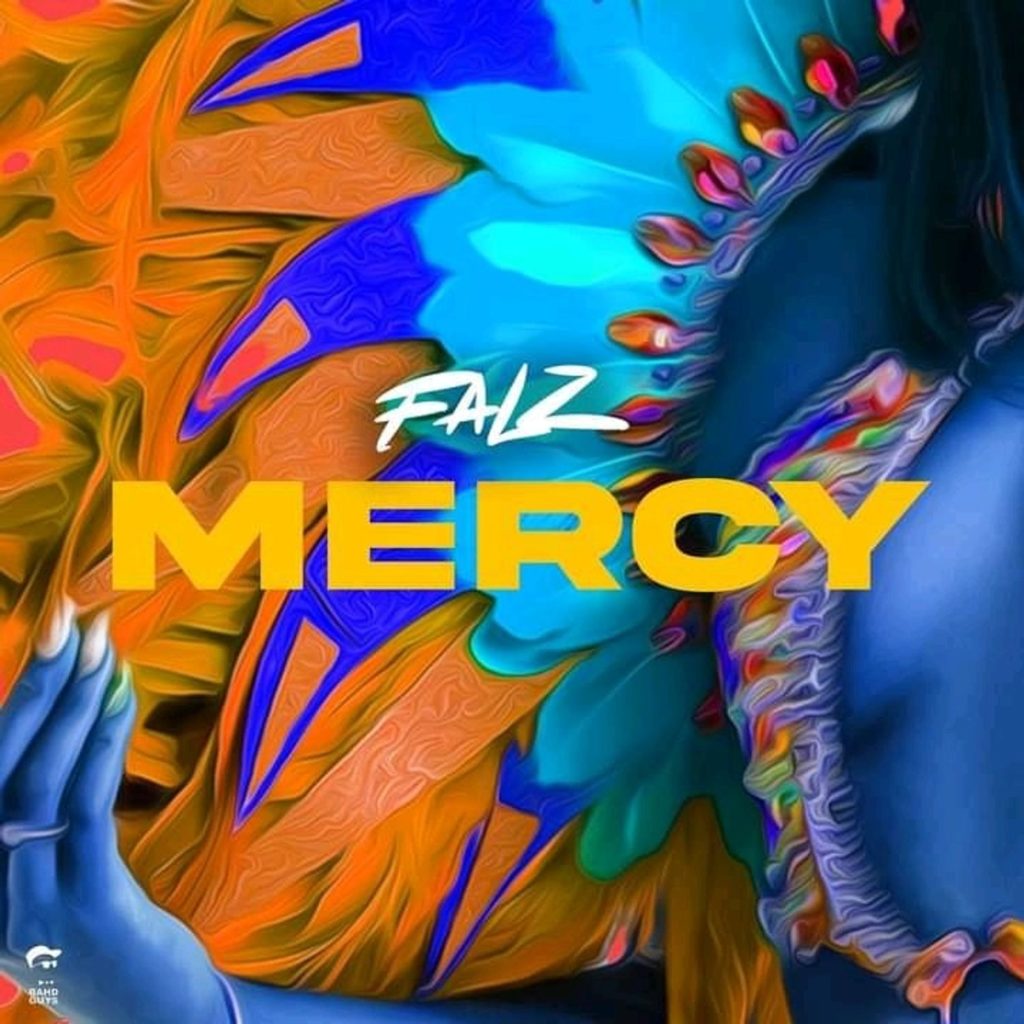 Nigerian rapper Falz became known for his distinctive style of underscoring skillful rhyming with comedic flair. He broke through early in his career with single “Marry Me” from his 2014 album Wazup Guy, and drew international attention in 2018 with “This Is Nigeria,” a reworking of Childish Gambino’s “This Is America,” with new lyrics addressing the corruption in his country.

Falz was born Folarin Falana in 1990. His family traveled a lot during his early life, exposing him to various cultures. By the time he was in his teens, Falz was already interested in music and performance. He worked on various projects with friends and in 2009 released Shakara: The Mixtape, a collection of some of his earliest recordings. In 2011 he released several singles which introduced him to a new audience on a more commercial level. These singles led to the 2014 debut studio album, Wazup Guy, and his single “Marry Me” featuring guest vocals from Poe and Yemi Alade. The song and album made Falz as a talent to watch in Nigeria, and he returned in 2015 with his second album, Stories That Touch. Falz was consistently releasing new music as his acclaim grew, issuing new singles regularly as well as Chemistry, an EP made in collaboration with R&B vocalist released in 2016. At this point, he had embarked on an acting career in addition to his musical pursuits and was becoming very well-known within his country. He surprise-released third album 27 on his 27th birthday on October 27, 2017. Following the 2018 release of Childish Gambino’s groundbreaking “This Is America,” Falz issued his own reworking of the song and video called “This Is Nigeria.” The next year he released fourth album Moral Instruction. SPOTIFY