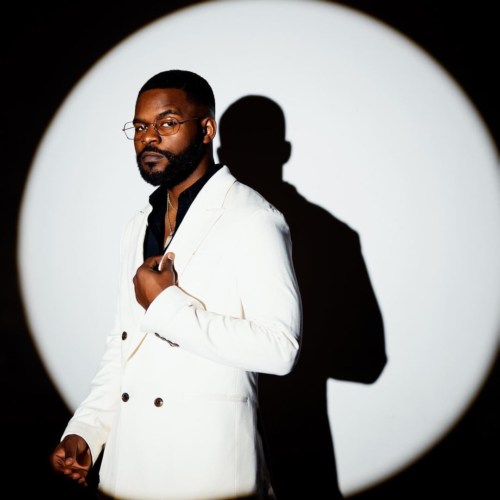 Nigerian Rapper, Falz has rejected the invitation of the Lagos State Governor, Babajide Sanwo-Olu for a peace walk in December.

Mr Marcaroni took to his Twitter account to reject the Governor’s Invitation. In his tweet, he wrote that ‘genuine peacemaking will begin by first implementing the recommendations of the panel’

Reacting to the invitation, Falz described Sanwo-Olu’s invitation as a joke, noting that it is disrespectful to invite him for a peace walk, while justice has not been served since the alleged killing of protesters at Lekki Toll Gate.

In his own words; This suggestion of a “walk for peace” sounds like a joke and a very disrespectful one at that.
People were murdered in cold blood and absolutely no iota of justice has been served more than a year after. How can there be peace without justice? #EndSARS”.

Read his tweets below; 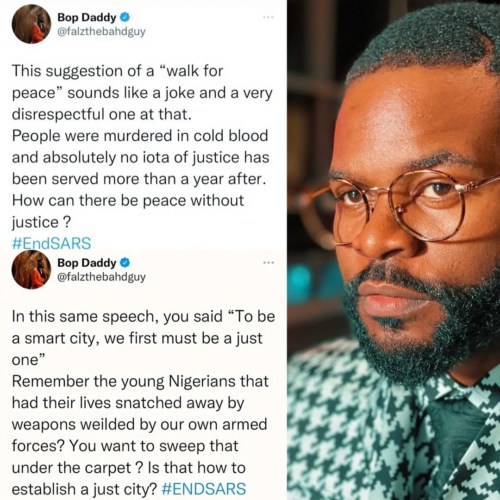 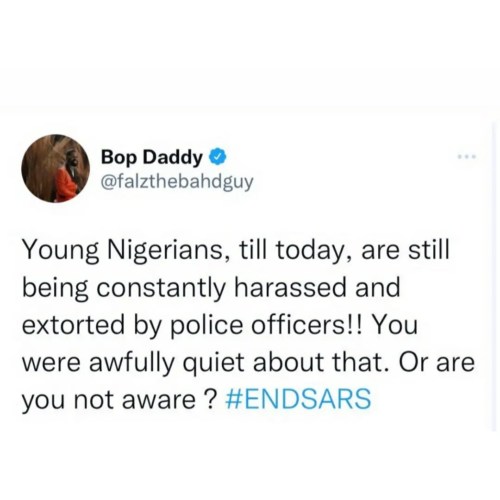 Nigerian rapper, Falz has hopped on IG to drag people who made Endsars protesters doubt their sanity about the Lekki...