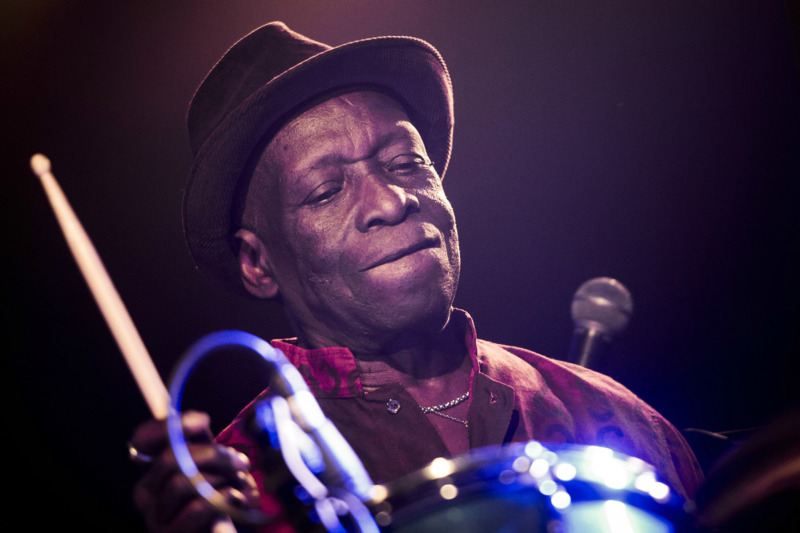 Fela’s Drummer and ex-band leader, Tony Allen has passed away after a brief illness.

Tony Allen was the pioneering drummer who helped define Afrobeat during his tenure with Fela Kuti. According to his manager, Eric Trouser. the drummer was taken to Georges Pompidou European Hospital in Paris, where he died of abdominal aortic aneurysm. He said:“He was in great shape, it was quite sudden. I spoke to him at 1:00 pm (1100 GMT), then two hours later he was sick and taken to Pompidou hospital where he died.”

Allen was the drummer and musical director of Fela Kuti’s band Africa ’70 in the 1960s and 1970s. They recorded around 40 albums together in Africa ’70, before parting ways after a mythic 26-year collaboration. After he left, Fela needed four drummers to replace him ad even once famously said “Without Tony Allen, there would be no Afrobeat.”