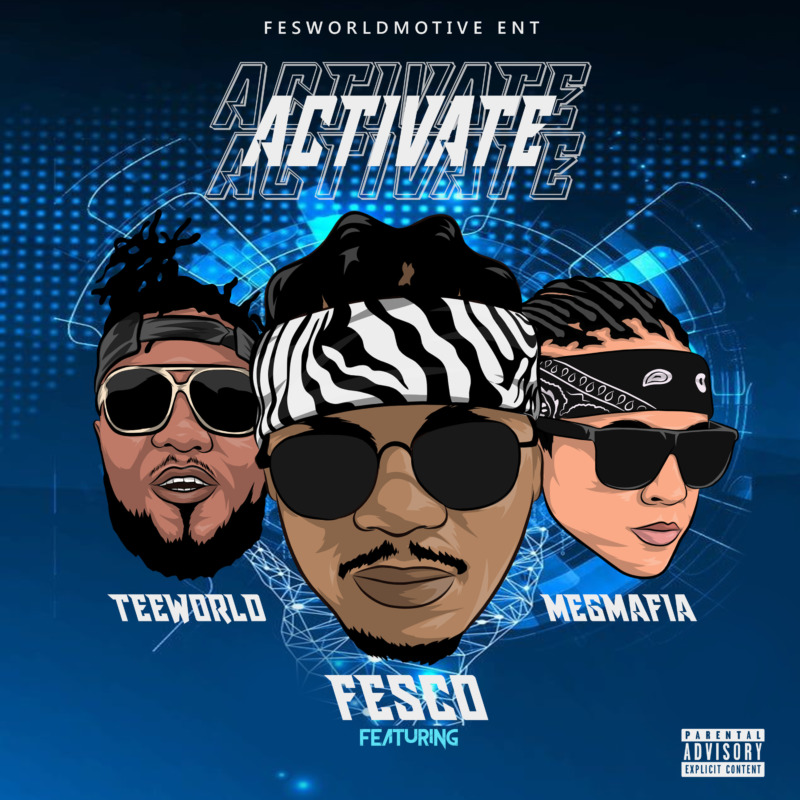 Damilola Ezekiel Folusho also known as Fesco, is a Nigerian songwriter, musician and record producer. He was born and raised in Lagos.  He is the second child of his parents and he spent his childhood in the Akute Ojodu region of Lagos, Nigeria.

He started his music career doing underground collaborations with artists. He is currently based in South Africa where he is pursuing his musical career. Fesco is also a graduate of Lautech University, Ogbomoso NG.

Fesco has worked with several top producers such as Mr Concosion, Omasan and a few others, he has one official track to his credit titled “Activate”. He featured Fast rising Nigeria born & SouthAfrica Base Musician/Producer, TeeWorld and Megmafia. Fesco is currently signed on a label named FESWORLDMOTIVE