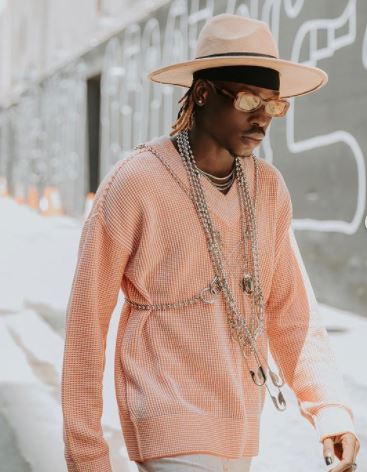 In an interview, Fireboy confessed that he recorded the song but had no intention of releasing it so soon. According to him, he was in the studio one afternoon when Olamide called him and asked if he would leak the song.

In Fireboy’s words, he said:

“A couple of days after recording Peru, Baddo called me and was like ‘since you’re not ready to drop any single for your fans, we might as well just leak it’.

I was in the studio recording and I was like ‘do anything you want, it’s fine. I didn’t take him seriously and I woke up to the song on YouTube and here we are”