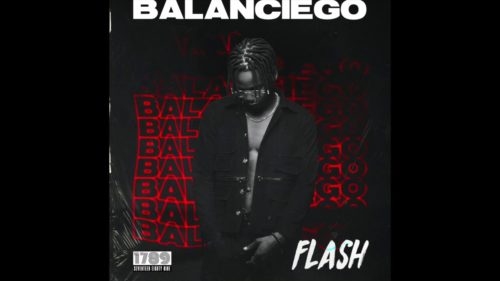 Flash is a talented act with great vocals, the young star has gotten hit credit to his name with his debut feature on Get Up by Sarz, and his last body of work on DJ Tunez’s Too Much. The young talent got more in stock for music lovers as he dishes out Balanciego.