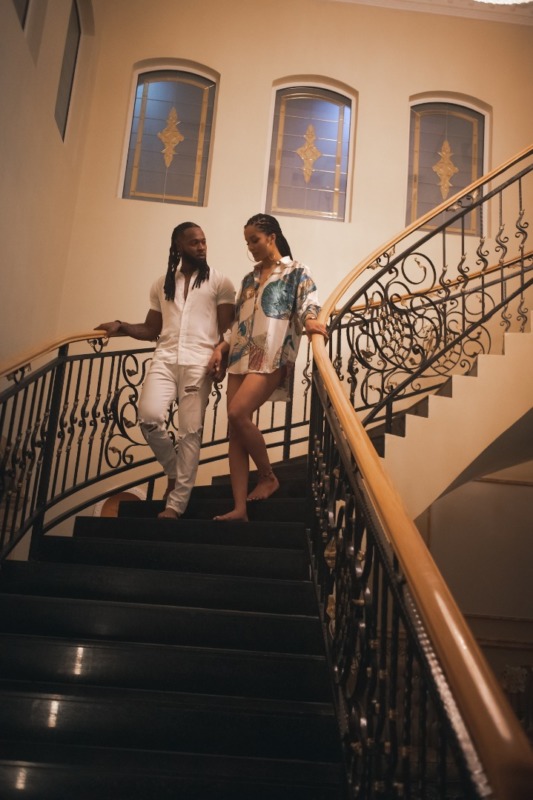 Watch as Flavour presents the visuals to the love ballad, Omo T’emi, just in time for Valentine’s Day!

Award-winning musician, Flavour N’abania, widely known as Flavour has released the official music video for his evergreen love song “Omo T’emi” off the Flavour of Africa album. The video was shot and directed by Angry Bird in Abuja, Nigeria.

The song title which is Yoruba for ‘My Woman’ is featured on his seventh studio album which smashed hits records as it shot to straight to Number 1 in 8 countries including Nigeria where it held the position for weeks.

On ‘Omo Temi’, Flavour appreciates the beauty of a woman as he describes the comfort she brings to him and the way she affects his world. The song is dedicated to every couple and true love situations all over the world.

The song is produced by Rotimi Keys, with the fashion styling for the video by Swanky Signatures. The stunning visuals were directed by Angry bird and shot in Crush rock Mpape, Abuja

“Omo T’emi” follows the highly successful “Umuigbo” which means children of Igbo, Flavour teamed up with Biggie Igba to deliver a Highlife tempo sound to celebrate the Igbo tribe, the importance to stay united.

Watch and Stream video below