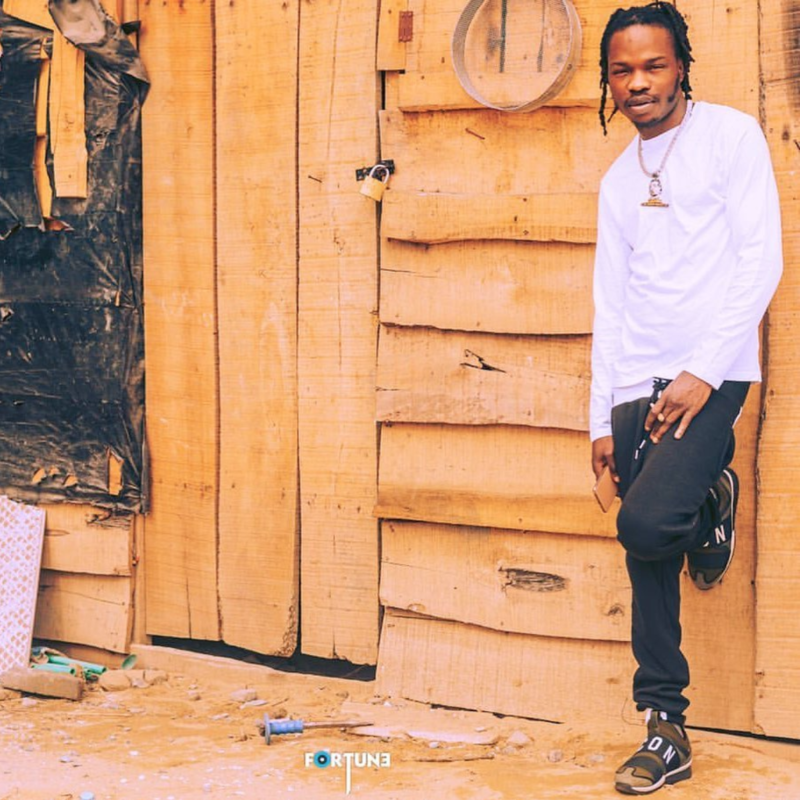 You would recall that  Naira Marley, and Big Brother reality star, Kim Oprah hosted a music concert in Abuja. A video where both celebrities came down from a plane had surfaced on the internet but no one knew their location and purpose of traveling at that time. This video sparked outrage as they had defied lockdown orders and the interstate travel ban. The video also showed a large number of people without any personal protective equipment like gloves and face masks were in attendance.

The Minister of Aviation, Hadi Sarika revealed that the flight was approved to convey a service Justice from Lagos to Abuja and back on official assignment, and because of this,  the company would be banned from conducting business. However, in an apology letter by the CEO of the company to the ministry, he alleged that he thought the plane was going to convey the Minister of Works, Babatunde Fashola who bears the same name as Naira Marley.

The CEO stated that after seeing then name, he approved the flight without making further investigations. He called them a bunch of useless people stating that he would have never allowed them to fly if he had known their true identities.

Seed the letter below:

“I didn’t know it was a bunch of useless people,” ExecuJet owner apologizes for flying Naira Marley and Kim Oprah to Abuja for a show. [Swipe]