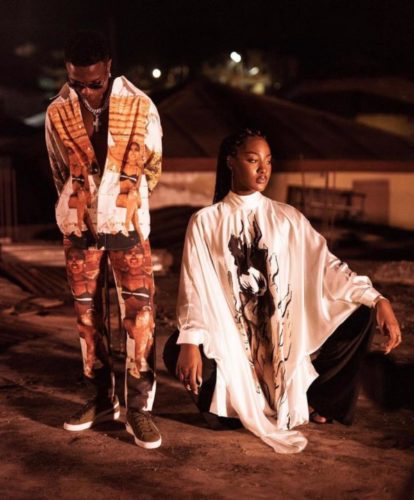 It would almost appear as though Afrobeats has never recorded such rave in the entirety of the world, as ‘ESSENCE’ keeps making ground-breaking records. Firstly, it became the perfect summer jam, then goes on to debut on the Billboard Hot 100 back in July of 2021.

Currently, Essence is one of the biggest songs out of Nigeria and Africa as a whole. However, with all the merits of the song, one could easily forget that there are other songs that are enjoying massive airplay to the credit of theirs. Yes, we do understand that Essence is big, but we all know that Nigerians have moved way past that on to more trending sounds.

Right now, when you think of the most banging songs on the lips of everyone, you can’t help but think of two names, Arya Starr of Mavin’s, and Sarz new discovery- Lojay.

Born on the 14th of August, 2002, Oyinkansola Sarah Aderibigbe, now widely known as Ayra Starr is a Nigerian singer, songwriter, and model. Ayra Starr, who was born in Cotonou began a fashion career at the age of 16 with Quove Model Management before deciding to pursue music.

Just like every other young aspiring artist, Arya most made covers of popular songs until she one day posted her first original song and got noticed by music executive, Don Jazzy who in turn signed her to Mavin Records. From there on, it’s been greatness. 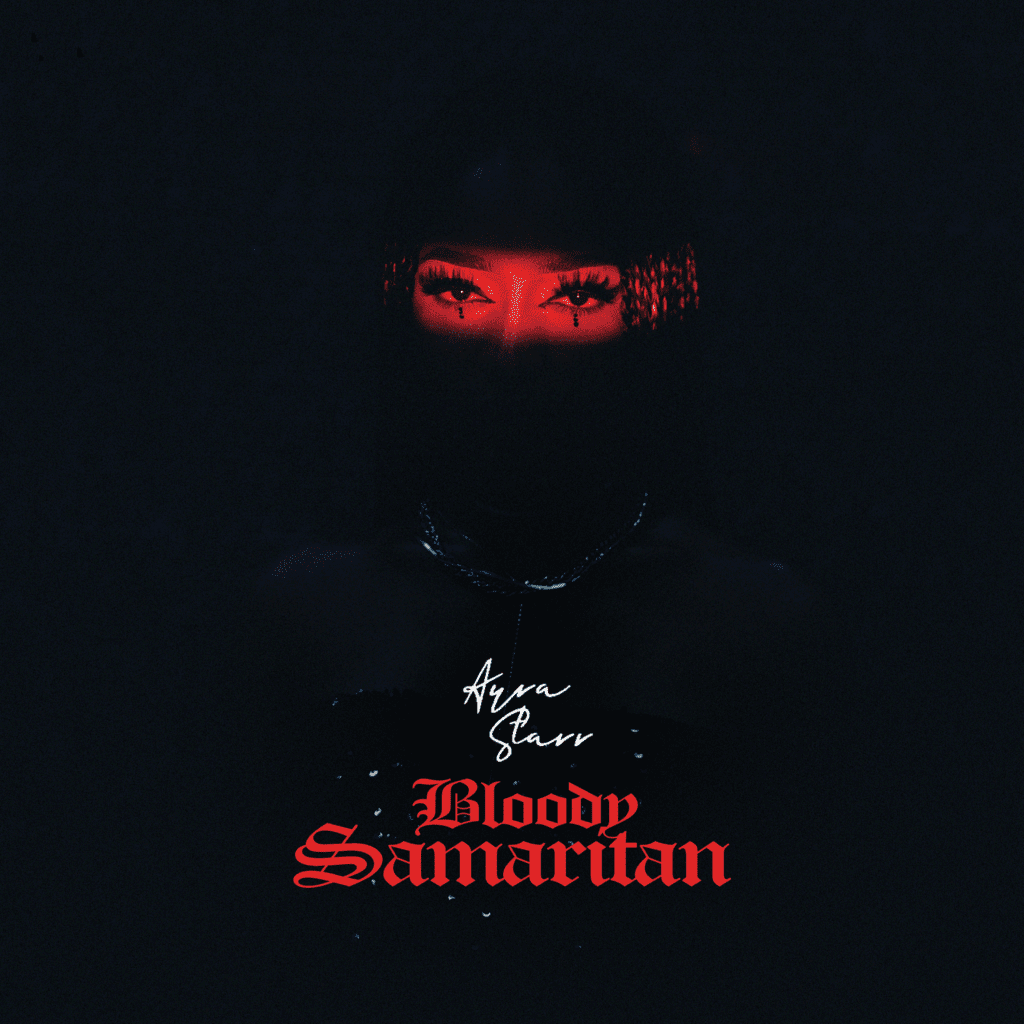 Mavin’s new Diva took the industry by storm when she blessed our speakers with this amazing sound. The LONDON-produced record is taken off Ayra’s debut album, ‘19 And Dangerous‘. Bloody Samaritan is a song that preaches about good vibes and good vibes alone. By this, it has become the general anthem of the public, and most popular amongst Generation Z.

Another spectacular thing about this record has to be the fact that it comes with a dance routine, which surprisingly has been jumped upon by both young and old, and further buttresses that ‘Bloody Samaritan’ is one for all.

With such powerful vocals and lyrics, Ayra Starr has proven herself to be not just another newbie, but a versatile body of talent, worthy of the spotlight.

Lekan Osifeso Jnr. popularly known as Lojay is a Nigerian musician, singer, songwriter, and performing artist. He gained popularity after he featured Wizkid in his debut EP ‘LV N ATTN’. Lojay, who was born in April 1996, developed an interest in music and songwriting at a very young age.

Of course, Lojay has worked alongside many Nigerian musicians like Wizkid, Sarz, Laime, Hermez to mention a few, and had dropped a couple of songs before now, but like they always say, all you need is that one song to stand out, and that’s where Monalisa comes to play 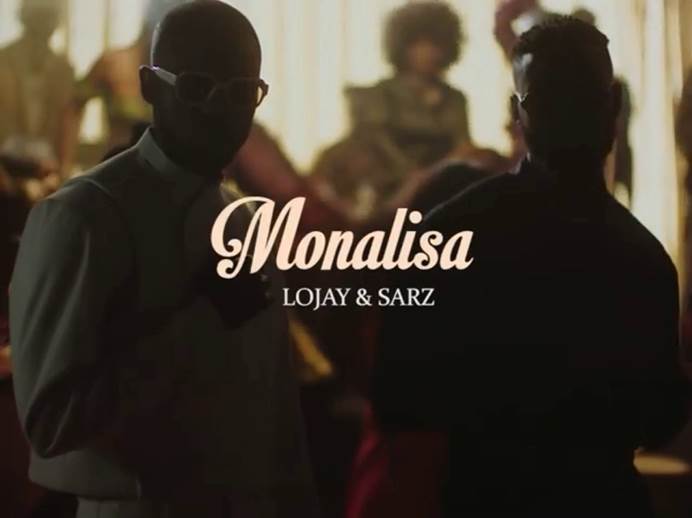 Off of his debut EP, “LV N ATTN”, meaning love and attention which houses 5 solid tracks with Wizkid feature only, Monalisa, a song produced by Sarz is one of the hottest songs in Nigerian right now. The song has such addictive vibe that suits whatever mood you set it to serve.

Cause this your miliki for front na for me
HoId am for me
And no go do me koni….