Previous: “Not Even The Greatest Artistes Have Released Such A Solid Album” -Eldee Gushes Over Fireboy’s Album
By Olabimpe O | Mar 11, 2020 | 23:01 - Leave A Comment 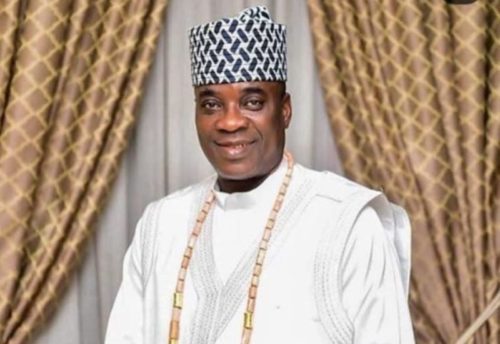 Popular fuji star, K1 de ultimate has caused a stir on social media after a video of him assaulting a photographer surfaced on the internet.

The video has sparked a lot of talk on social media as fans have condemned the singer’s act while many feel that he must have had a reason for doing such in a public place.

“Fuji Star, K1 De Ultimate Assaults Photographer During Performance At A Birthday Party”, 5 out of 5 based on 1 ratings.