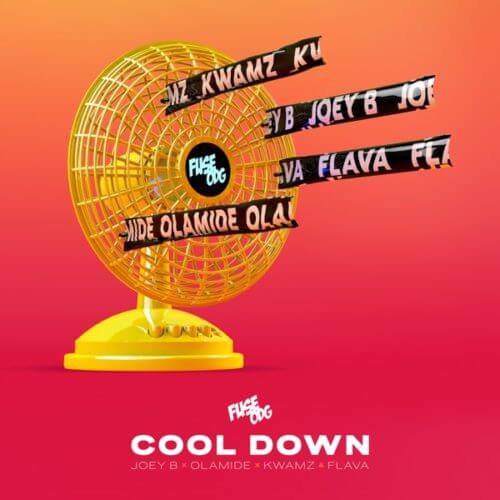 Fuse ODG unlocks a new song titled “Cool Down“. He enlists Joey B, Olamide, Kwamz and Flava for this classic record.

Fuse ODG the leader of (TINA), This Is New Africa did something extraordinary for this summer, he calls on three strong Ghanaian rappers, Joey B, Kwamz, Flava and Nigeria’s rap heavyweight – Olamide to ‘Cool Down’ the atmosphere. In Fuse’s word; ‘Nobody has heard each other’s verses until  when this is out! Told them to bring their (fire)? to the song and I promise you they all brought some crazy vibes!!!! We about to change the game‘.

The flows and vibes in this song is out of this world… History is about to be made, Listen!!!