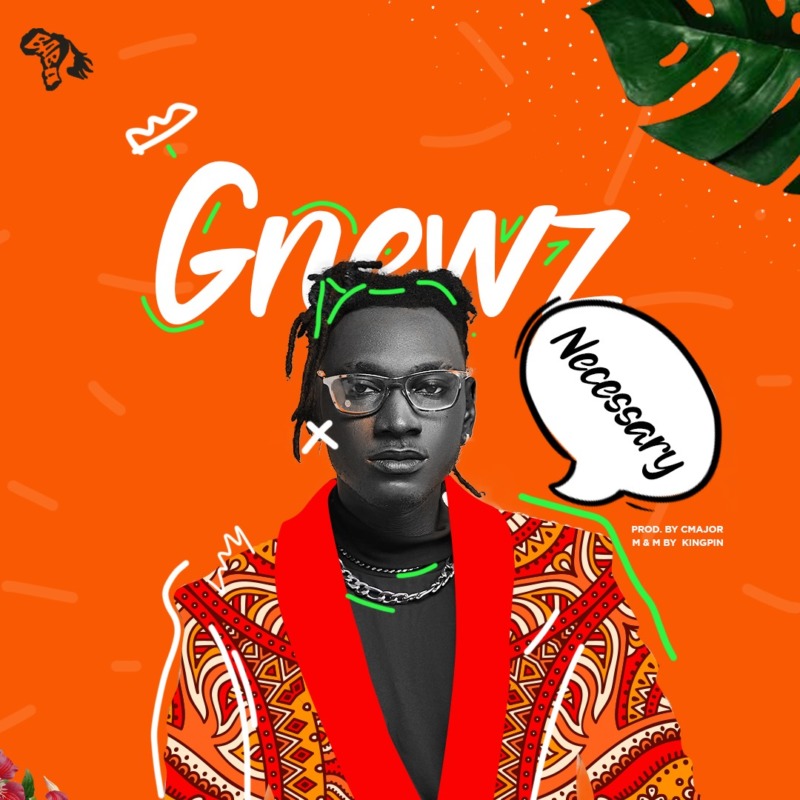 The Black and Beautiful Africa ENT Superstar G-Newz (IsokoPotential Boi) is out with another Hit Titled Necessary, it’s a song blend with Afro vibes and Pop. He’s previously released 4 songs including the massive hit he Titled I need a Girl which he featured Perruzi.

NECESSARY is produced By C.major mix and mastered by Samkingpin.