G-Worldwide Responds To Kiss Daniel With Evidence Of Court Injunction 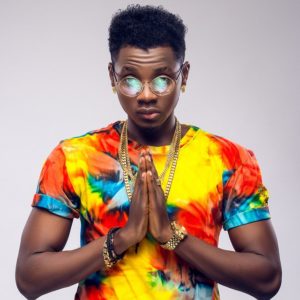 However, the label has responded to the statement made by Kiss Daniel’s legal team. G-Worldwide has come out with evidence that indeed there is a case against the singer in court and the label hints at the possibility that Kiss Daniel’s camp have somehow failed to acknowledge the case, either deliberately or otherwise. 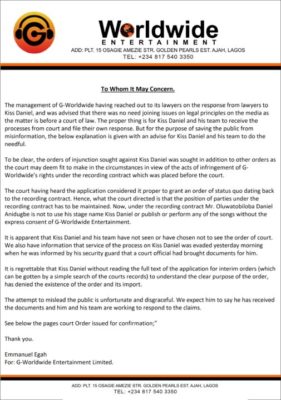 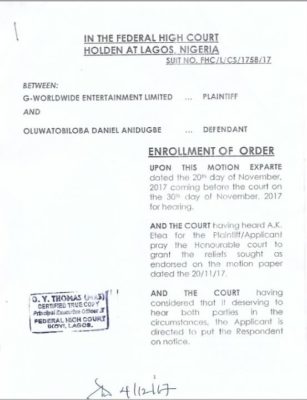 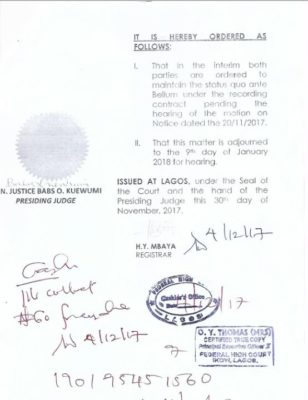