“Get Your Damn PVC… I Spent Two Hours in a Police Station” – M.I Abaga 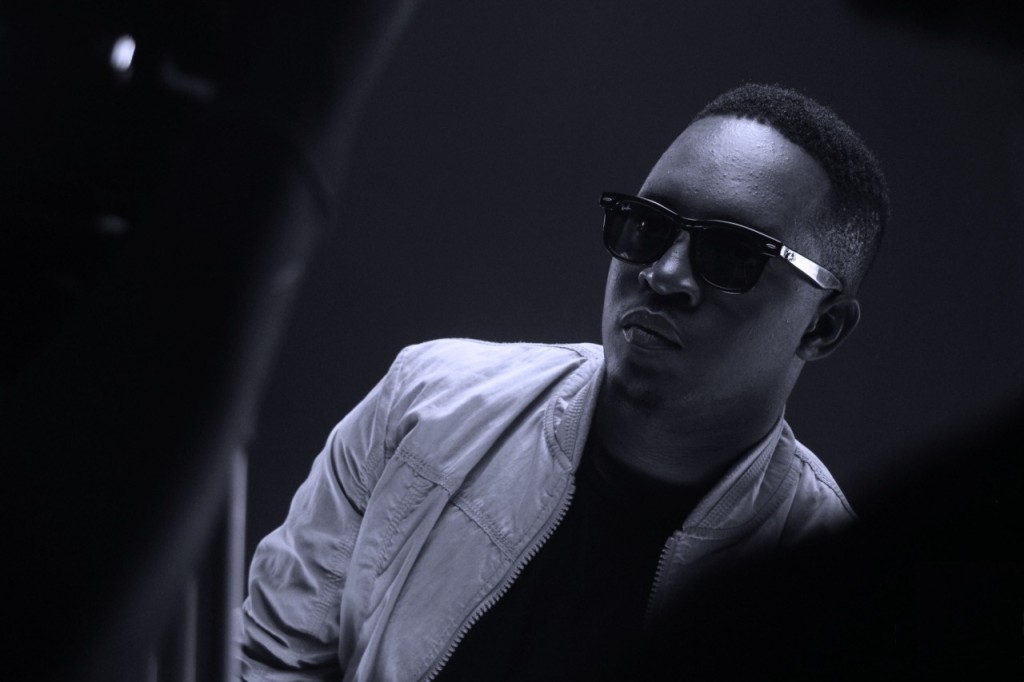 Ace rapper, M.I Abaga has taken to social media lamenting about the state of the Nigerian Police force.

In a post on his IG story, M.I revealed that he spent two hours in a police station yesterday. Though he didn’t disclose what his offense was, M.I is lamenting about the rickety state of the police station.

According to him, the building isn’t the only thing in ruins, but the working and mental condition of the policemen.

M.I Abaga urged Nigerians to get their Permanent Voters Cards in preparation for 2023 elections. He implied that the government isn’t doing much for the country or its citizens.

He further added that Nigeria needs to be fixed and the citizens are the ones to do it with their votes in 2023. 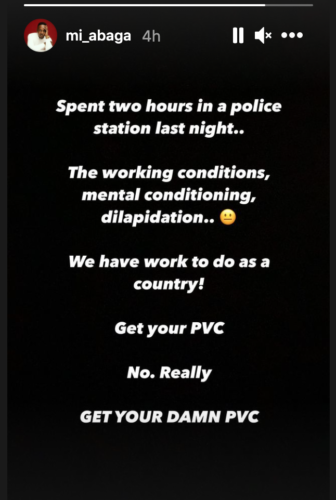