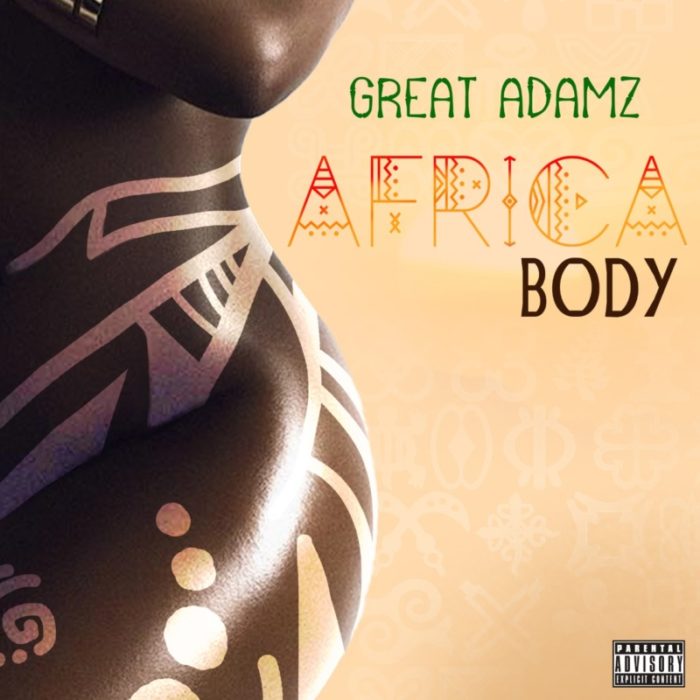 With just a week gone by following the introduction of the AfrozigNigeria dance crew to his team on the song titled “Spice,” Great Adamz certainly isn’t slowing down on his musical campaign for the year 2020 as he comes through with yet another beautiful opus or better still, musical composition, one on which he continues to revere in the delight of the black woman; having ceaselessly endorsed black women through the course of the years, he’s invariably shown this feat with previous singles in the likes of “Chocolate,” “Maria” and a host of others and this latest offering of his is yet another tune which celebrates not just the black woman, but the picturesque body shape of the African woman.

Titled “African Body,” this is a song that stands strongly against the ongoing rape culture which is currently a diverse topic; this is a song that respects the body of an African woman and in Great Adamz words, “it’s her body and you can adore it, but most importantly, you must respect it.“

A visual creation is being released with this single and Great Adamz is set to keep his fans and music lovers delighted as this single does not fall short of sheer creativity – listen up, watch and share your thoughts. | ENJOY!!!

Watch the music video shot for ‘African Body‘ below

“Great Adamz Supports Black Women In “AFRICAN BODY””, 5 out of 5 based on 2 ratings.