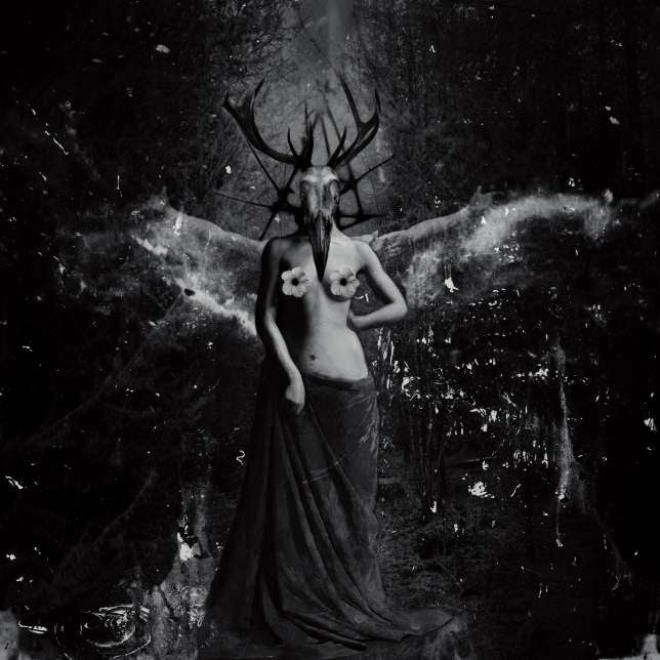 We all know him to be a connoisseur of good sound, yes that’s like his mantra, Olawale Ashimi aka BrymO, is music personified!

BrymO’s third studio album ‘Klitoris‘ is no doubt a reaffirmation that he is king of soul and even better, a grown man, lover and best friend. His ability to capture the very essence of the soul/RnB genre, making sure to add socio-political issues without as much as diverging from the core music itself is a beautiful effort at making sure that listeners attention did not wane throughout this album.

Judging by the album title, we get the sensual vibes which I must confess was creatively embodied in the album, he did a fine job at arresting the soul and *what not* of everyone who would ever listen to this album. His story telling technique is beyond doubt not ordinary, as he masterfully passed forth his thoughts, philosophy and imaginations which I dare say 90 percent of the world’s population can relate to.

The greatness of the naked Klitoris lies in the contents as it was in its unique way able to stretch beyond the soul/ballad like genre parameters. This album in all its greatness, is totally beautiful.

The songs on this album were beautifully crafted making it possible for those who are not so into this genre of music, unknowingly find themselves all over it. His focused and consistent ability to always hit the sweet spot with his ‘Naked Klitoris’ music, leaves me in awe.