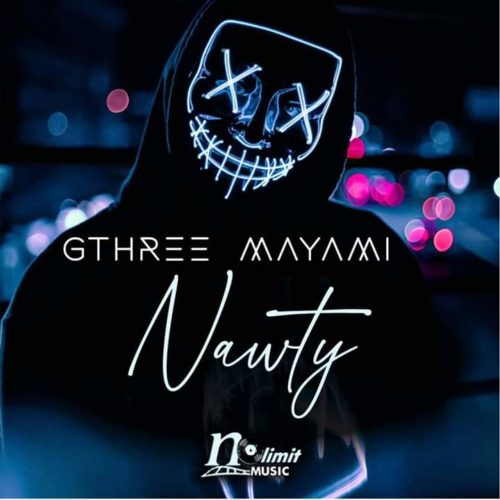 The No Limit Music headline act who recorded huge success with his last song “ALERT” which became a major street vibe out of the south south.

NAWTY follows up as Gthree Mayami’s third official single under his Label – No Limit Music.

Watch the music video accompanied with the new jam below