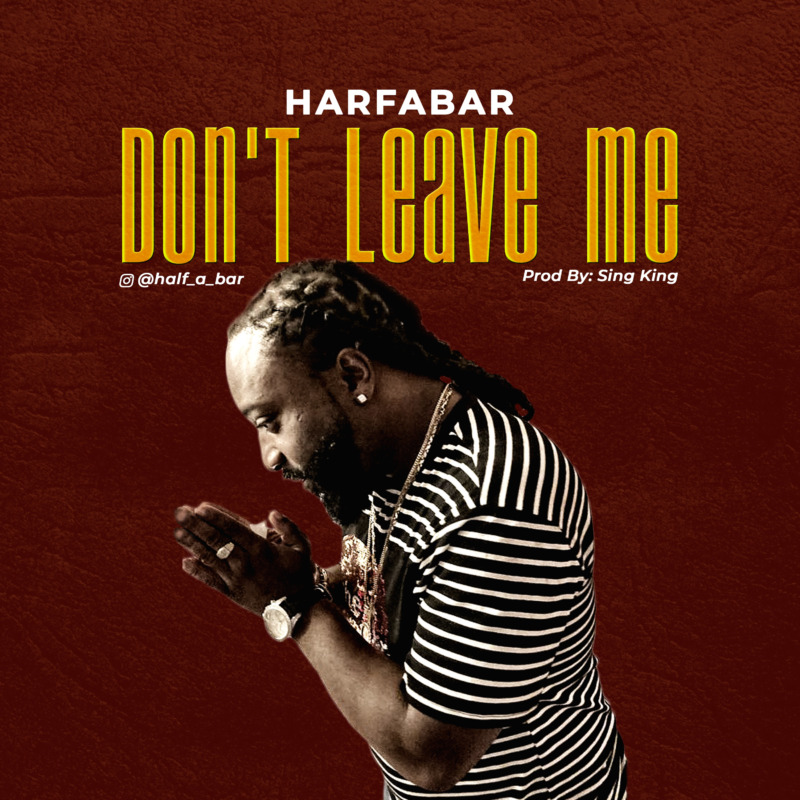 Halfabar is a Nigerian – USA Based Musical Artist also know as Matthew Ezeigbo, He is a Sensational Music Artist, Business magnate, realtor, investor and the CEO of (Strong Eye Records), which is a music record label that offer The upbringing of the upcoming artist to superstar in the Nigerian entertainment industry.

He was born in USA July 29, 1982 Into the family of Mr & Mrs Jasper and Angela Ezeigbo. He is from Umuahia, Abia State.

Early Life:
He attended Independence Layout at Enugu during his primary session and later moved to Army Day for his secondary school

Halfabar is a goal oriented entrepreneur, songwriter & a rapper. He sees the likes of Jay z, and Rick Ross as his role models. He also started his career in the year 2011.

About:
He’s on Instagram as @half_a_bar
He earlier dropped a Hit (The Finest) which is still Trending and since then he has come to stay..

He Quoted
“What motivated me to do Music, it started as a hobby, I enjoyed doing it till friends and family started forcing me to take it serious“

When the sonorous voice singer was asked to described his style of music and his views about the music industry, he said “Music is another crude oil if we have more investors like me. Aside the fact that I’m a versatile artiste, I’m also a music video director and I also have a record label where I invest in other talents too. Meek Mile, Jay z, and Rick Ross remains my role models.” He concluded!!!

Halfabar is here with a new impressive record titled “Don’t Leave Me“, produced by Sing King.

Watch Out Halfabar Taking The Entertainment Industry To Greater Height And Remember to watch Don’t Leave Me Visual Below.