Previous: COZA Lady Apologizes For Misinterpretation Of Davido’s Promotional Ad, Says The Video Was A Mistake
By Tomiwa | Dec 19, 2019 | 12:00 - Leave A Comment 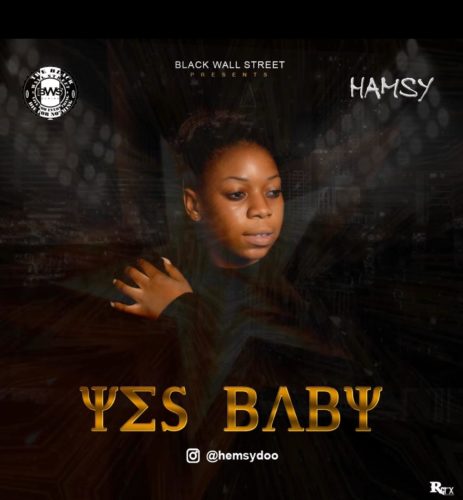 Hamsy, real names Oryme Hembadoon Immaculate who hails from Vandiekya Local Government of Benue State was born on June 16, 1997 into the family of Mr & Mrs Oryme Labe. The third of four children, She attended Christ the King nursery and primary school, Vandiekya and also went to St Winifred girls secondary school ihungh from jss1 to jss 2 and then continued her jss3 to ss3 at Henry Amarekya International model school, Vandiekya.

She started singing and dancing at the age of 9 with performances in her neighbourhood and sometimes the neighbours complained that she was making noise but she never stopped. At the age of 14, she started writing songs and doing music until she met her boss Mr. Suni Osorun in 2019 who single handedly nurtured her into the professional singer she is today.