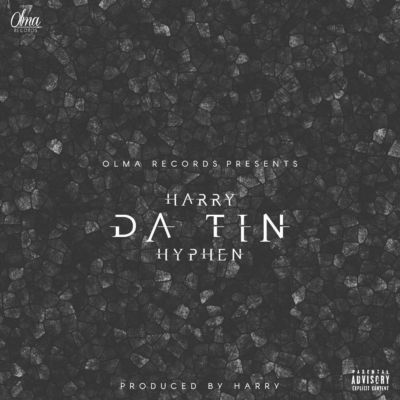 Olma Records welcomes Harry to its stables. The winner of the producer based competition, “Echoes” that held last year, Harry Ewumi, has finally decided to show us why he deserved to win. The emerging record producer is set to release his first single under new label, Olma Records. On this song he features vocalist, Hyphen who isn’t known to disappoint. This is one vibe you won’t stop playing. Enjoy!