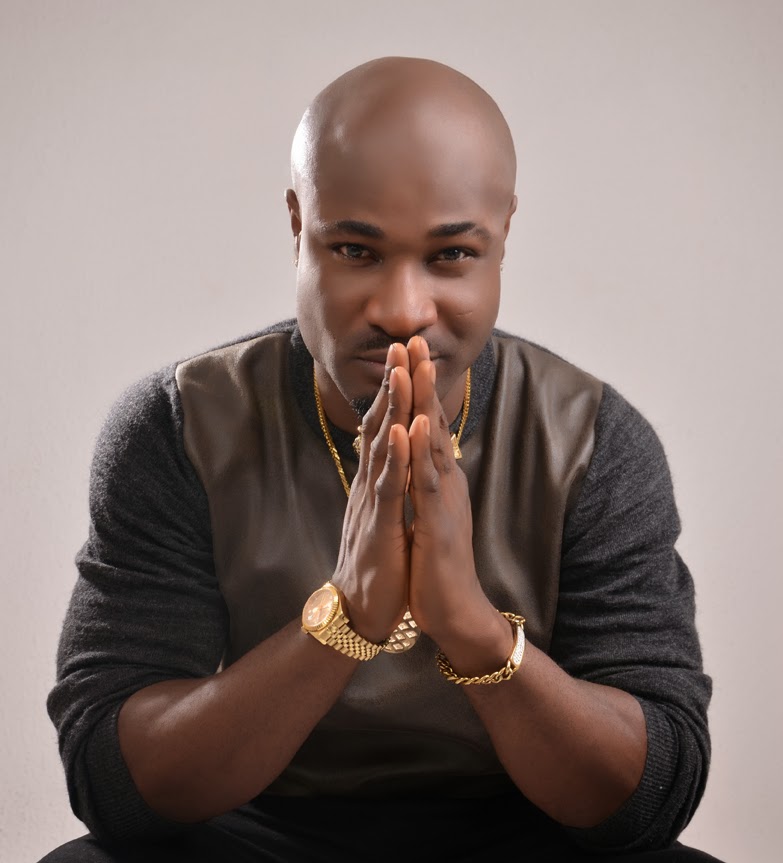 Its no longer news that singer, Harrysong, has dumped his record label, Five Star music.

However, his reason for leaving has just been made known and it boils down to being under-appreciated by people, he called music family.

According to the ‘Reggae Blues‘ crooner, who spoke with Planet TV recently, he made oit clear first that ALTER PLATE, is not a music label, but a company, before delving into the main reason why he left Five Star.

“Your helping someone who knows nothing and the person is feeling like he is helping you.”