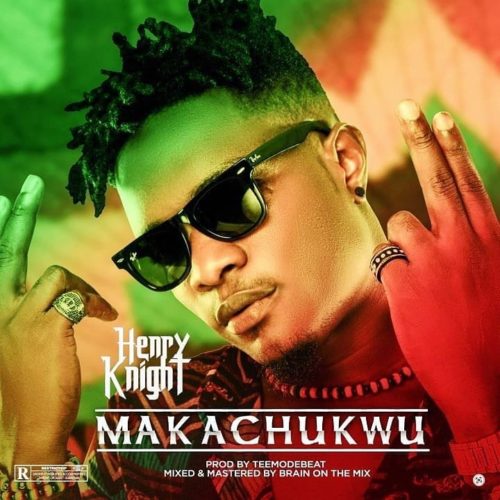 The latest offering from HK is an afro-pop and dancehall fusion that will explode on dancefloors across the globe.

“Makachukwu” boasts production by TeeMode, mixed and mastered by Brain On The Mix. Check on it and share your comments.