How Will You Be Mad At Someone For Money they Worked For? Simi Blows Hot 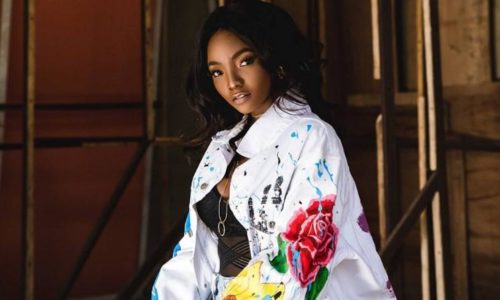 Simi has expressed her disappointment and displeasure at people who feel entitled to other people’s money, expecting to be settled or compensated for unnecessary unofficial reasons.

The beautiful, talented wife of Adekunle Gold took to Twitter yesterday to try to turn people away from such philosophy as she believes anyone could decided what he/she wants to do with their money.

She wrote; “how you be mad at someone for money they worked for? that’s that fockin entitlement mentality.”

This issue Simi has talked about is a popular one among people, especially Nigerians, as we feel too entitled to other people’s money either because we are friends with them or we once assisted them one way or the other. An idea Simi wants Nigerians to purge!

how you be mad at someone for money they worked for? that’s that fockin entitlement mentality.