I Am Building My Own City, It Would Have An Airport & Be Completed In The Next 10 Years – Akon Reveals || Watch 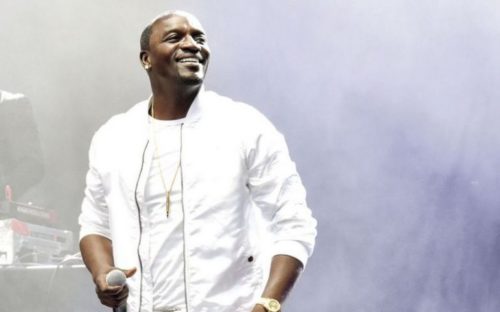 American-Senegalese superstar singer; Akon, has revealed he is already building his own city which will be completed in the next ten years.

He revealed this while he was on an interview in the United States with Nick cannon on Power 106 FM. Akon reveals the city would be called “Akon City” and it would be a place that people would be visiting like how other popular cities around the world are being visited. Akon also said the city will be ran on renewable energy sources and that it also would have its airport for non-city residents to fly in and out.

If this is achieved eventually, this would be a one-in-town achievement for the talented singer. Although there are doubts that this wouldn’t be possible as extraordinary amount of money definitely would be required to make that happen, but we understand that dreams come true.