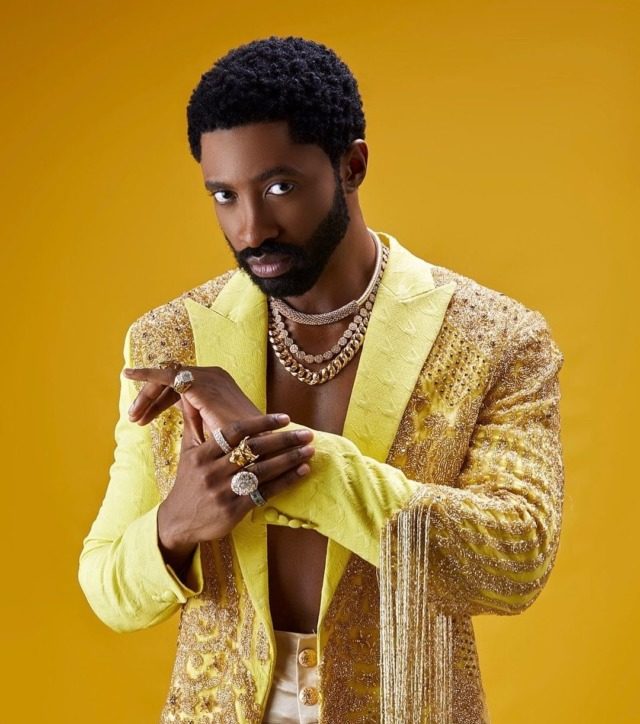 The Thunder Fire You singer via the bluebird App (Twitter) revealed that he wants people to listen to his songs because they want to and not because he is a known artiste.

According to Ric, he likes being discovered by people who have never heard of him. He stated that there’s a feeling of fulfillment whenever people who already know of him rediscover him through his songs. 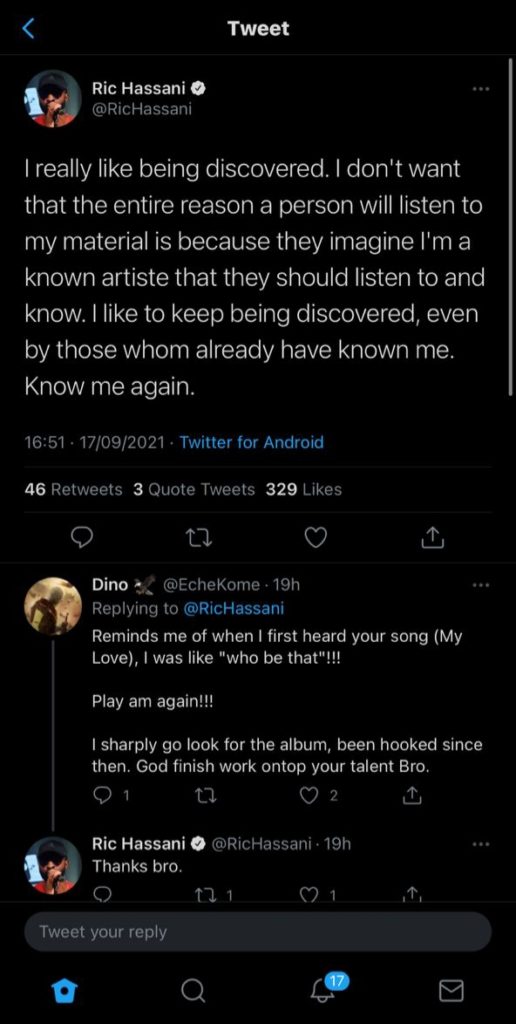