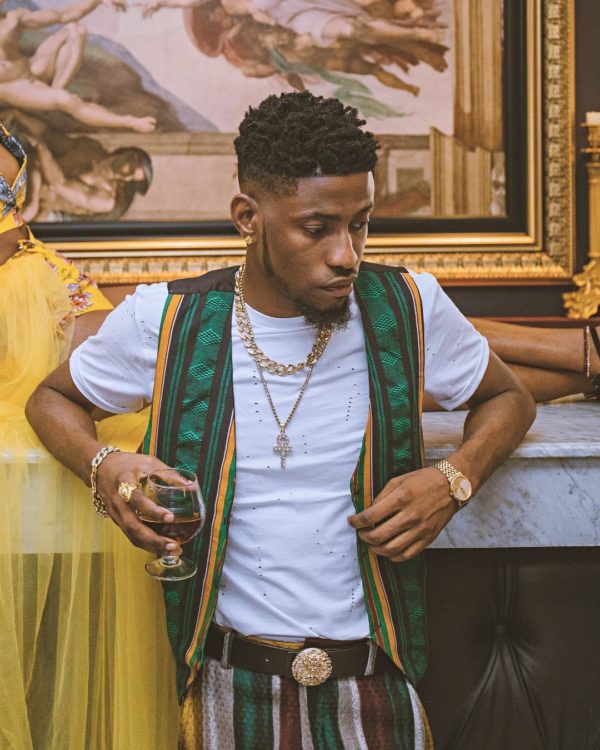 In the course of his media runs, he visited Cool FM studios’ “The Midday Oasis” and spoke to Dotun and Kemi Smallz; where he shared his quota of Kizz Daniel/Barry Jhay/Demmie Vee/Flyboy INC. situation-ship.

He expressed in his point of view about the record deal as an agreement between both parties in anticipation of war and that he expects Barry Jhay to know more about no such thing as an illegal contract since he has been long in the game and his late dad being a lawyer.

Kuddy also narrated how he was assaulted during the Demmie Vee episode, which almost ended his musical career as the assault left him with a perforated eardrum.

See the full interview below:

Kizz Daniel and The Cavemen teams up to deliver this lovely tune titled "Oshe". The song 'Oshe' is a track...