“I Have The No 1 Song In The Country, Thanks To Zlatan” – JamoPyper Brags 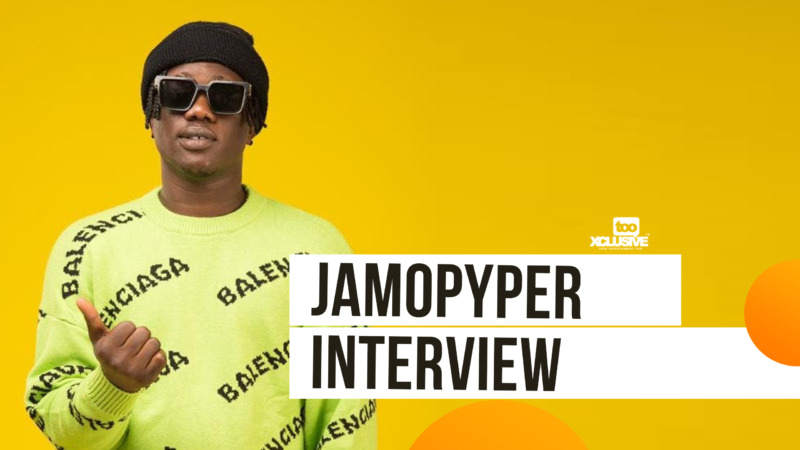 Zanku act, Jamopyper has thanked his label boss, Zlatan for helping him get the biggest song in the country at the moment.

Since he made his debut in Zlatan’s record label, Jamopyper has been a force to reckon with, and now his track “If E No Be You” has become one of the top songs in the country. In a recent interview with Tooxcluisve, the singer spoke about being signed to the label, his future plans, and making more hits for his fans.

According to the singer, he was just fully signed to the record label a few weeks ago as they have been running things like family. Speaking on his collaboration with Mayorkun, the singer said he knew during the recording process that Mayorkun was the right one so his team reached out to him for a feature. Jamo also added that he sees himself chilling with Jay-Z, Beyonce, and other international top shots in the next 5 years.