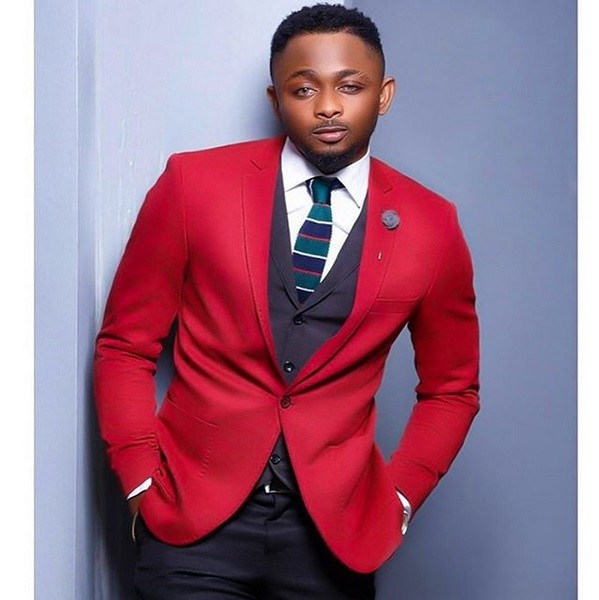 Sean Tizzle has come out to debunk the perceptions of music fans that his career is over and also that he will never have a song bigger than his 2013 hit single; “Sho Le.”

The singer in a recent interview with Punch, revealed where he revealed a lot of unknown information about his past, his present and future music career undermined such conceived thoughts as well has vowed to be back with a bigger song than “Sho Le.”

Sean Tizzle said; “I don’t know about that. All my songs have been doing well and getting rave reviews. As far as I’m concerned, my best is yet to come. However, there is no doubt that “Sho Le” was one of my biggest songs.”

The singer also revealed, it was a conscious doing for him to stay off music as he wants to rediscover himself.

He said; “I intentionally went silent for a while to rediscover myself. I wanted to be clear on the direction I was headed and what I wanted to sound like. Right now, I am back to work. I just want to make good music as I keep evolving.”

Sean Tizzle for a while now hasn’t been buzzing on the music scene. There is no doubt about his talent as he has once released one of the best musical albums ever heard in the history of Nigerian music but it hasn’t just been the best of days for him musically.

However, like he’s said in the interview, we hope he gets back to form quickly.