“I Never Slept With Davido While Chioma Was Pregnant”- Father DMW’s Crush, Evss Cries Out 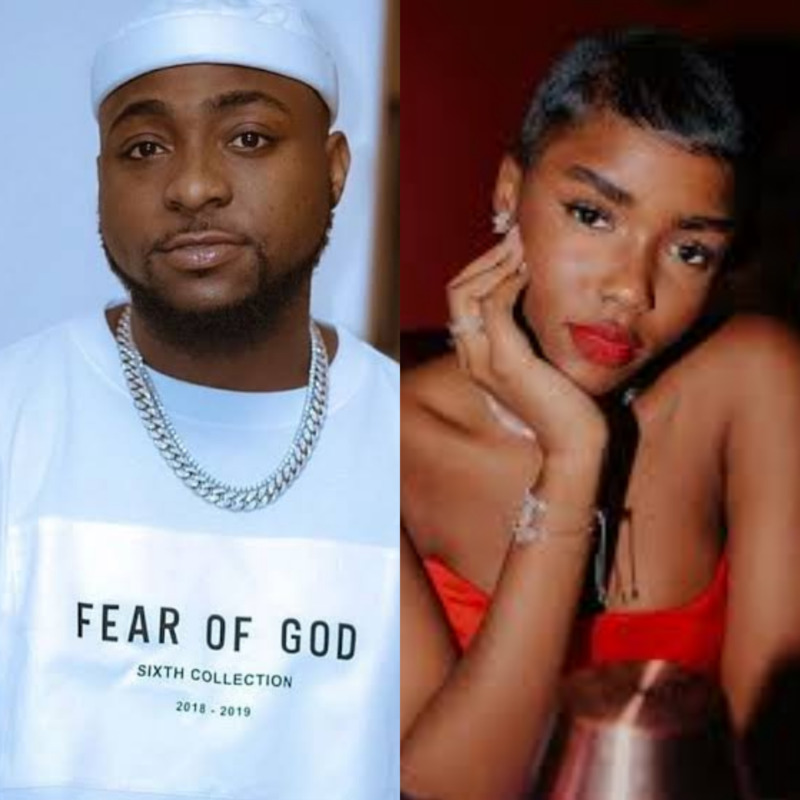 Father DMW’s bestie, Eva Apio popularly known as Evss has debunked rumors that she had an affair with Davido while Chioma was pregnant with Ifeanyi.

The drama started when British model, Kenza who happens to be Evss former best friend called her out on Twitter. According to her, Evss asked her to tag along to chill with the 3oBG gang in Mykonos, Greece but upon getting there she was treated like an escort. Kenza wrote that Evss knew Chioma was pregnant but still treated her like an escort. She also insinuated that Evss paved her way to the top by sleeping with men.

Taking to Twitter to react, Evvs debunked her claims and revealed that she never had an affair with Davido. She added that she was seeing a member of the 3oBG crew, Tycoone, and not the “FEM” singer.

I wish God didn’t give me a good heart sometimes.

She’s the one who was doing up “your boyfriend likes my drip “ whilst i was minding my own. please please

I was gonna bite my tongue but i can’t let my name be dragged like this. No i did not have an affair with davido,i was seeing tycoone.Not david! and she knew this but she decided to tweet and delete. She’s pushed that narrative, yet it’s not the truth.