“I Will Feature Wizkid On My Debut Album” – Tems 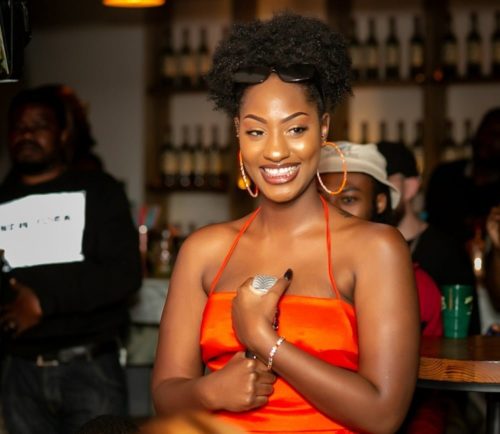 Tems revealed that she didn’t feature Big Wiz on her forthcoming Ep, but her debut album.

The singer made the revelation during a Q&A session #AskTems on Twitter. According to Tems, she didn’t include Essence Star, Wizkid in her forthcoming project, EP.

She also hinted that she only featured one artist, but didn’t bother to reveal the name of the artist. Tems further added that she will feature Wizkid in her debut album which will be released next year. 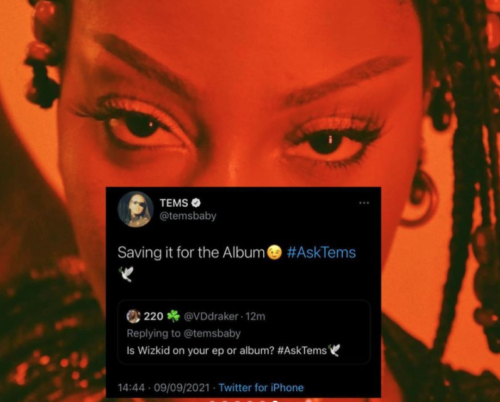 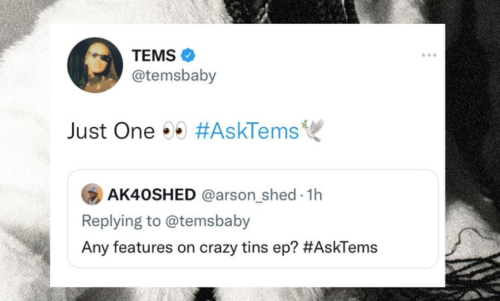