Previous: Basketmouth Thinks Speed Darlington Doesn’t Have What It Takes To Be The Next Nigerian President
By Olabimpe O | Jan 6, 2020 | 17:51 - Leave A Comment 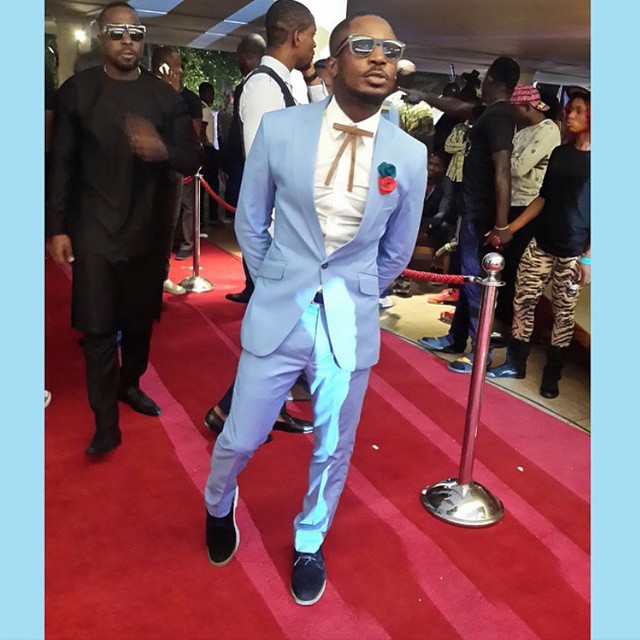 Nigerian singer, Tunde Ednut has shared a bit of his hustling story and urged artistes to stop living fake lives just for the gram.

The musician turned blogger took to his Instagram page to expose the real lifestyles of celebrities. He advised fans not to be deceived with what they see on social media as many artistes have several hits songs but are still broke and living fake lives. Using himself as an example, he revealed that he used to be under Dr Sid at the time his hit single “Catching Cold” was released.

He revealed that while saying in the singer’s house, he wore everything from his clothes, shoes to chains to perform at events. He also shared an old picture of himself performing with Dr Sid present.