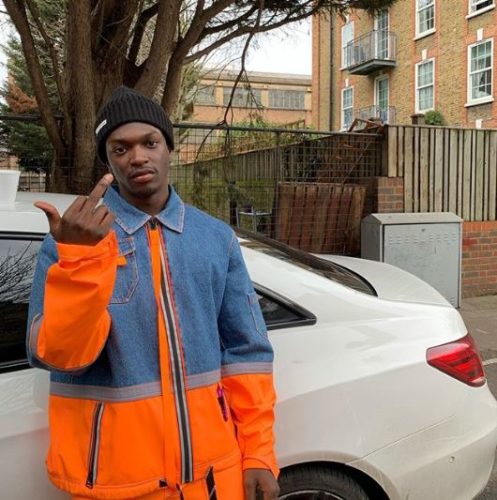 Nigerian Born UK superstar, Kida Kudz has revealed what he would have been doing for a living if not for music.

According to him, he made it known via his Twitter page two years ago that he would go into pornography to make a living if he doesn’t become a hit star by 22.

On this episode of #TraceMint with Nigerian Born UK superstar, JBFC TOP MEMBER, @kidakudzgram; the rapper tells us about the coming together of #NastyEP, what he would have been if he wasn’t a Rapper and his major influences. Don’t miss the longer version on #SkipSkip ? #tracemint #tracenaija #tracenaija325