Mavin act, Rema has confirmed that he is actually weirder than we think.

In a question and answer session with fans on his Instagram page to the “Beamer” made several shocking declarations. Rema revealed that he made his first million at 17, and stated that he loves wearing his facemasks because it gave him comfort when he does freestyles and also when he performed on stage for the first time. After he defeated that phase, Rema said he couldn’t let go and continued using it.

When asked about what pet he would like to have, the singer answering saying he wants a bat. According to him, The bat symbol represents the Raver movement because bats move together in a colony. Rema also added his fans would no longer be called commandos but Ravers; a raving force of weird young kids.  “The bat symbol represents the Raver movement., bats move together, it’s a colony. So we a raving f0rce of weird young kids.” 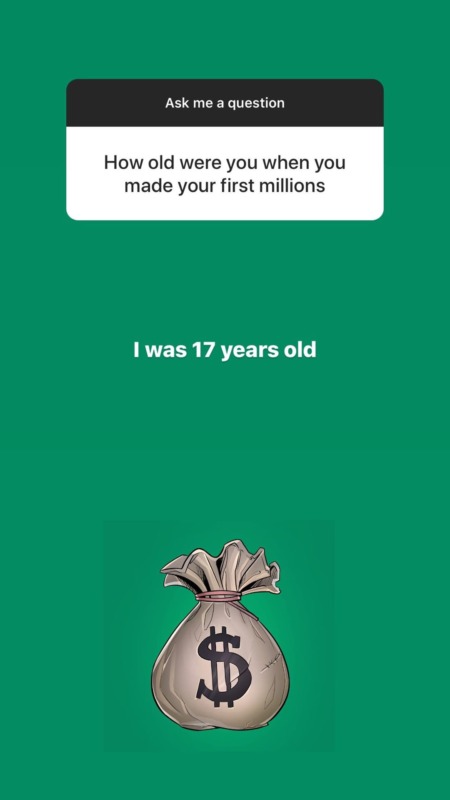 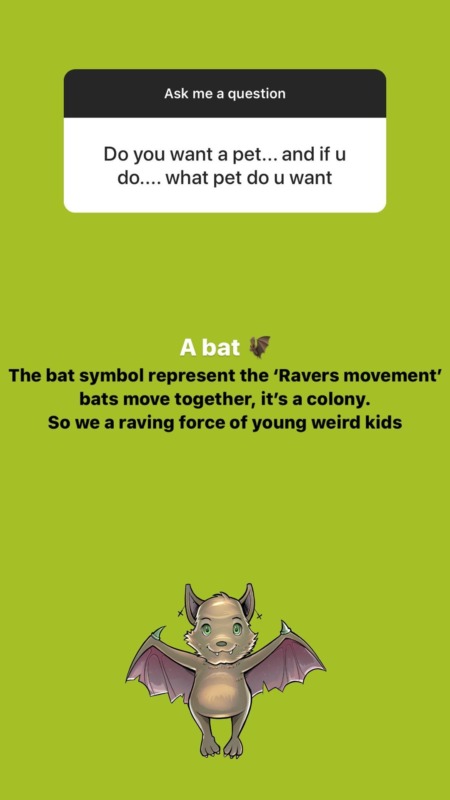 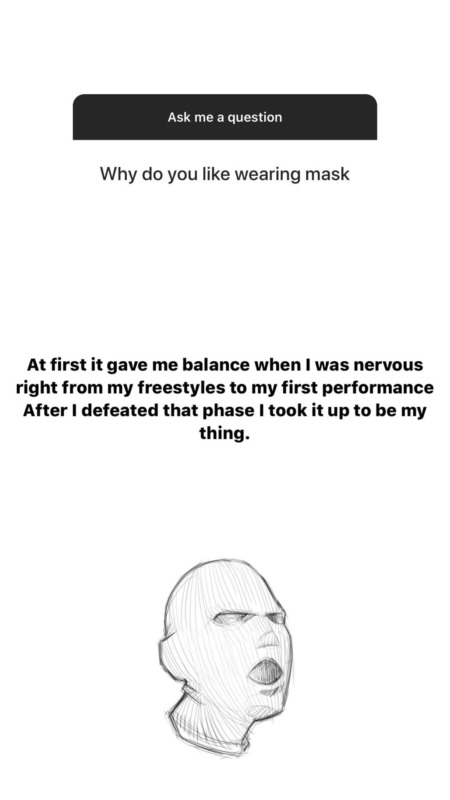