I Would Never Collaborate With MI, He’s A Cunning Person – Vector Reveals

Previous: See This Epic Throwback Pictures Of Davido – You Will Get Goosebumps Surely 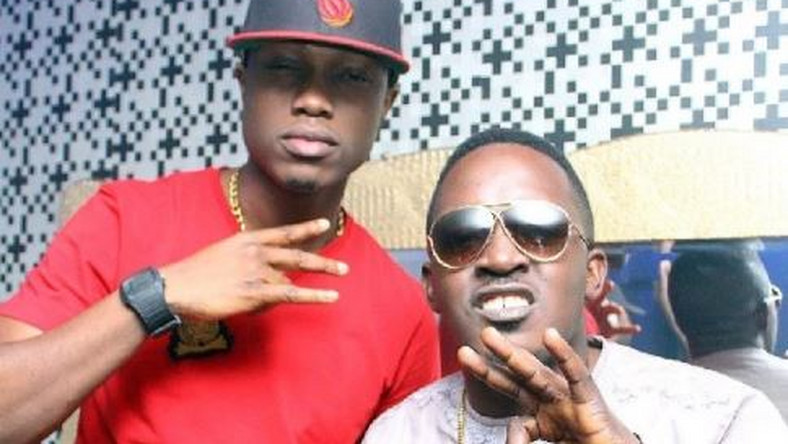 Nigerian rapper, Vector has explained why a Vector having a collaboration with his ‘foe’ and fellow rapper, M.I. would never happen.

The two rappers entertained the music industry a few months ago by releasing explosive diss tracks that broke the internet this year. Fans thought the two would settle their beef amicably after a while but it seems that would not be happening anytime soon.

During a question and answer section on Twitter with fans, Vector was asked if there are chances of him and M.I coming together to do a song. “Baba, will there be plans of you and M.I doing a song together? Please avail mutual fans of you both the eargasm of having their best on a project”

He was also asked for what his response would be if MI calls him for a feature. He responded saying that the rapper would never call him for a collaboration. He further revealed that he would rather work with Jesse Jags than work with MI himself.

I don’t like cunning people. It ruins things. https://t.co/1TXugXBBVe

I love Jesse. If we will we will. https://t.co/tLRrUDEu74

“I Would Never Collaborate With MI, He’s A Cunning Person – Vector Reveals”, 5 out of 5 based on 1 ratings.

Olaosebikan Olabimpe is a News Writer and Content Creator at Tooxclusive. Her idea of a great day is to be indoors snuggled up with a book and good music. She is also a passionate lover of rap.
Website
Submit your comment
4 total comments on this postSubmit yours
Popular Posts
HOT!!