Ibejii Preaches The Gospel Of Cultural Pride On “ILU ILU” 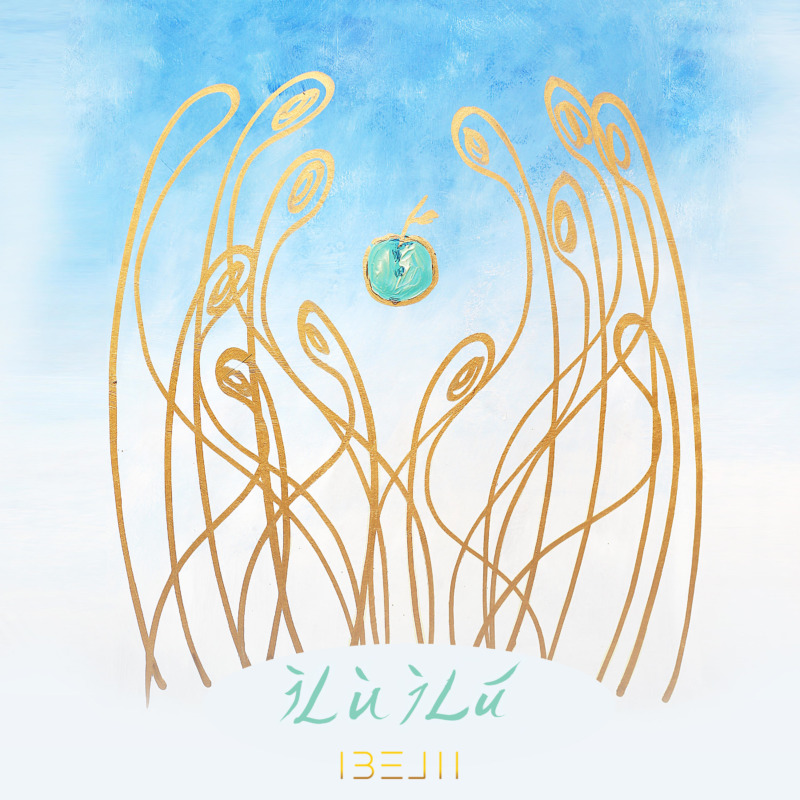 31 outings, 4 rollouts, 0 ties: these numbers will make a strong introduction for an undefeated boxing champion like F.Mayweather. For a music artist, the numbers tell a different story – the story of a standalone act. To Beautiful Nubia, reclusiveness is spiritual; Brymo applies it for its effect of esoteric fascination. Somewhere between both realms you’d find Ibejii. 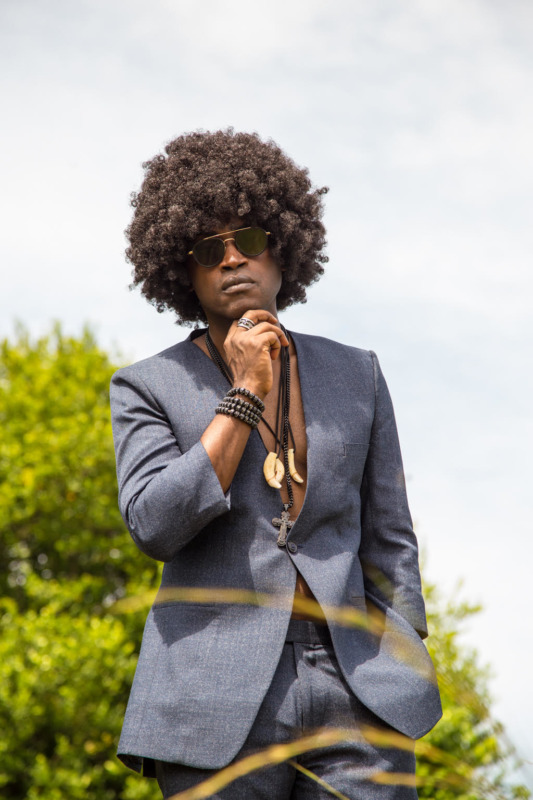 Prior to Ilu Ilu, Ibejii put forward a view of life forged by personal experiences, delivered over nuanced exploration of local and international sonic cultures. For this reason, the music is spoken of as eclectic; the delivery is however elegant. Ibejii draws from a sonic palette which includes highlife, folk, country music.

Ilu-Ilu’s 32-minute trip begins with a drum-driven chorus which prepares listeners for a gospel about cultural pride.The singer strikes a chord with a proverbial line from the library of Yoruba wisdom: “the river which forgets its source will dry up.” The line effectively sums up the essence of the project, and to a large extent, the purpose of Ibejii’s art. “Midnight Strings”sees Ibejii enter into realm of classical music, albeit with intention to retain much of its cultural feature.

While the project is roundly topical, “Broda Suraju” stands out for the perennial resonance of its theme. It peddles hope in a manner that’s true to the average Nigerian hustler who has come to accept life as a lengthy struggle for survival in a chaotic system. It also the best evidence of Ibejii’s gift of storytelling and his husky vocal texture – two traits common to him and the philosopher-musician. The running pattern of the drum beat and gentle glides of the shekere on “Omo Ilu Iwa” combines in a spurring ballad
of Yoruba heritage.

Towards the end, the lofty communal mood settles into a cathartic ambience of personal struggles expressed on records like “I Quit.’” The culturally optimistic singer shows sign of vulnerability as he sings, “and if I died this way, at least I know I lived my life.” “Troubled Soul” carries on the burdened mood, assisted with effective choir cries amidst mournful piano melodies.

Ilu Ilu is a project that’s rare: the music is esoteric; the artist has his mouth full with comments on where we are with our culture. The singer appears to enjoy some degree of foreignness, but not as a replacement for his cultural identity. Nor to the point that it leaves the latter with little trace. This is Ibejii’s sermon; he preaches it with pride.