Ibiyemi – Do You Really See Me

Rape, sexual abuse and domestic violence have recently been on the rise in Nigeria with rights groups estimating that ‘about 20% of women in Nigeria experience physical, sexual or psychological violence from a spouse or male relative’ with society assuming almost a nonchalant stance on the issue.

A short film on rape and its attendant physical, psychological and sociological problems will on Sunday, December 4, 2011 be screened at the Silverbird Galleria, in Victoria Island Lagos.

The film, titled ‘Big Daddy‘, written and directed by Chris Ihidero, features fast rising actors; Yemi Adeyemi, Zara Abimbola Udofia, ‘Tunbosun Auyedehin among a host of others. It will premiere before select guests at the Silverbird cinemas, before being shown on TV stations across the country.

The soundtrack to the movie performed by R&B singer Ibiyemi. The track was produced by Murphy. 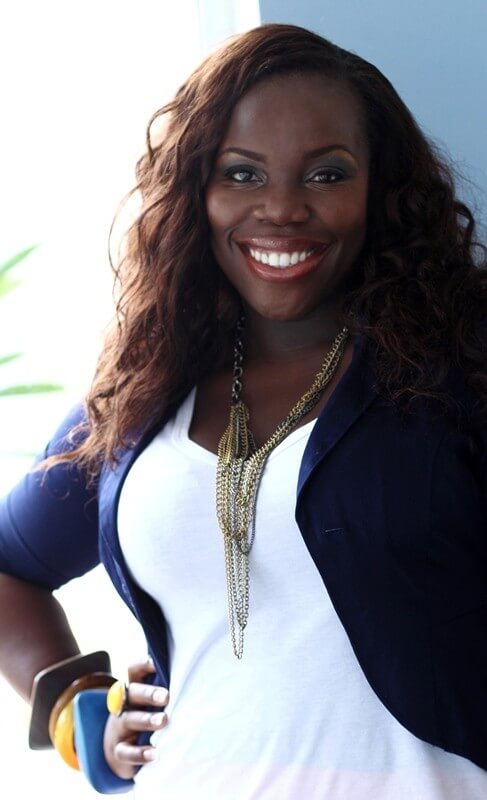 [audio:http://tooxclusive.com/wp-content/uploads/2011/12/Ibiyemi-Do-You-Really-See-Me.mp3|titles=Ibiyemi-Do You Really See Me]