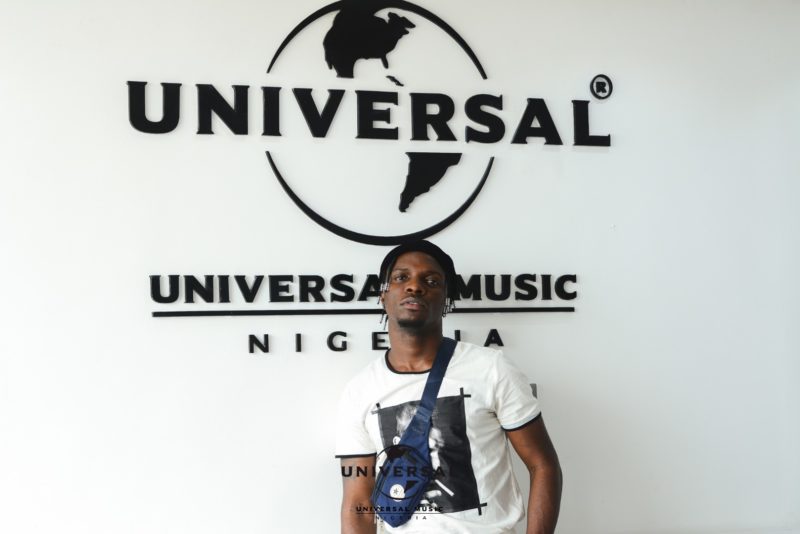 Idahams, the singer-songwriter and instrumentalist, recently inked a major deal with Universal Music Group Nigeria. The Port-Harcourt born singer who has been making waves over the last three years having featured on a number of hit records such as Toast, God Can Bless Anybody featuring Mr 2kay and, No One Else featuring Teni; has joined in the UMGNG roster as part of a joint venture deal with Grafton Entertainment.

‘Billion Dollar’ is set to become his first major release under Universal Music Group Nigeria (UMGNG). The song, a rhythmic earnest prayer for God to bless the works and businesses of every hardworking individual, takes on an inspirational theme; addressing the desire to acquire wealth and transcend penury. The song with its catchy chorus and smooth blend, motivates one to strive in reaching the next level.

Speaking on his deal with UMGNG, he said “ I have been pushing to achieve mainstream success over the last three years and I have been fortunate with the reception that my music has received this far. The deal with Universal Music Group Nigeria, allows me to tap into the labels resources and experience within the industry. The goal is to have my music heard beyond the continent and I believe this deal will help me achieve this.”

Check out pictures from the signing below! 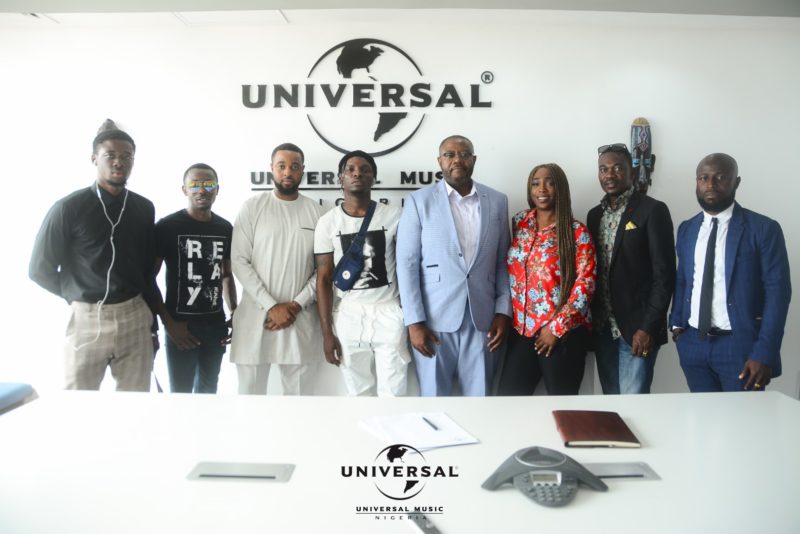 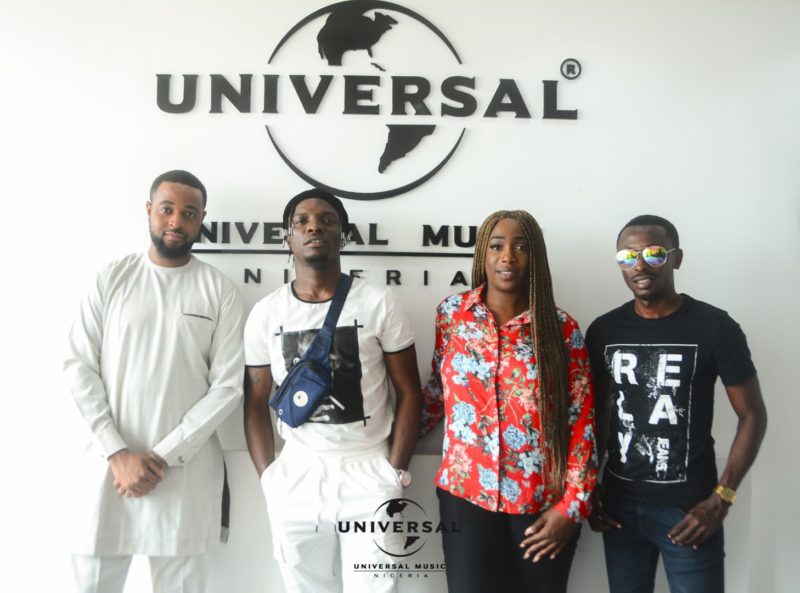 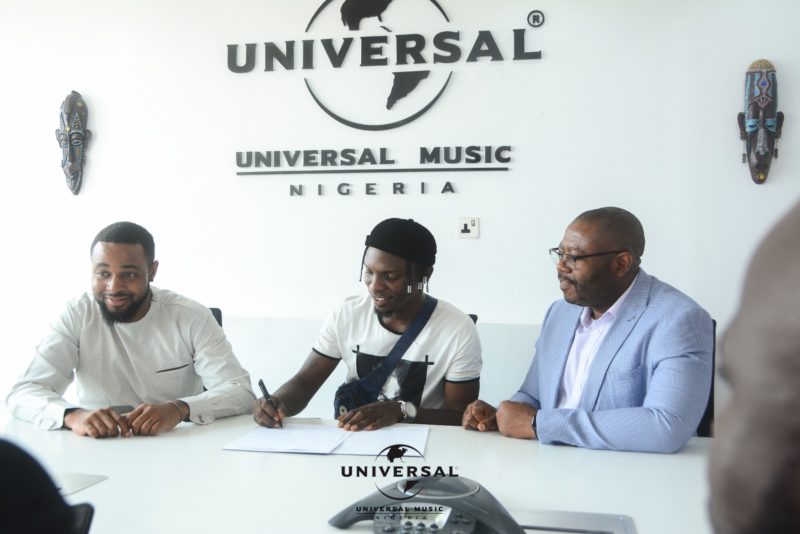 “Idahams Inks Deal with Universal Music, Releases New Single “Billion Dollar””, 3 out of 5 based on 15 ratings.